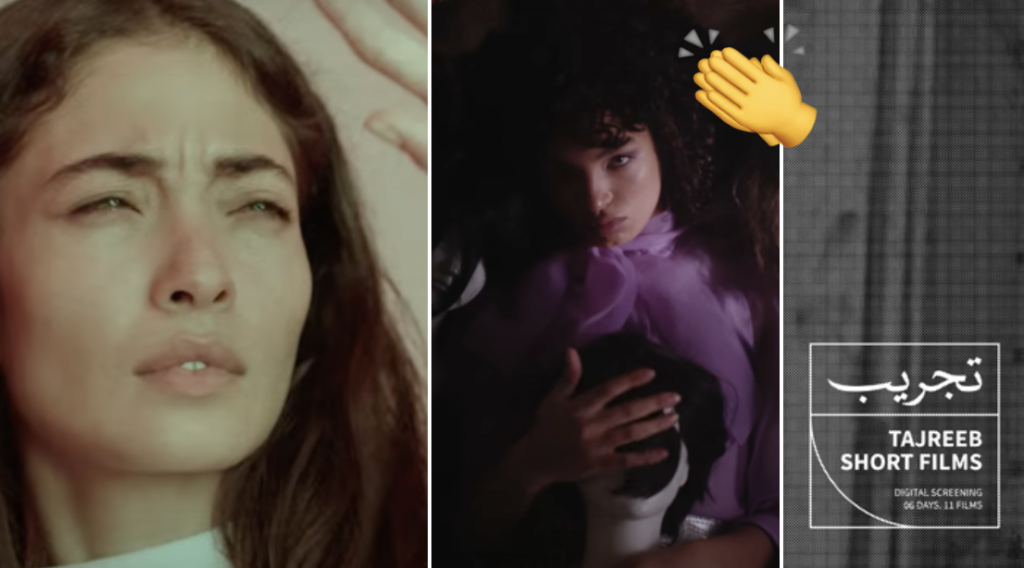 The selected films, made by young Saudi film-makers, are screening online

The films were initially planned to launch at the Red Sea Film Festival to showcase the talent pool emerging in new Saudi cinema.

The 11 selected films will screen online over the course of 2 weeks, running from the 18–30 November on the Red Sea Film Festival’s YouTube channel. Each film will be available for one week.

Tajreeb films are appearing every other day from the 18th until the 30th of  November:

Wednesday 25th at 9 p.m. – A Breath Directed By Razan Alsagheer

Saturday 28th at 5 p.m. – Remember Me Directed By Mohammed Hammad

The Red Sea International Film Festival is headquartered in Old Town Jeddah. It is a pivotal part of the growing worldwide interest in films made by Arab filmmakers. Through their various programs, they provide crucial funding, guidance, and visibility to the next generation of Saudi filmmakers.