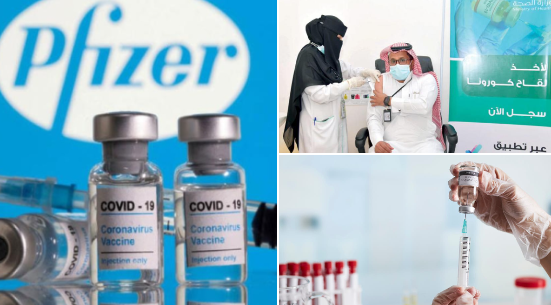 The head of Pfizer said in an interview aired on Thursday that people will “likely” need a third dose of his company’s Covid-19 shot within six to 12 months of vaccination, while elsewhere defending the relatively higher cost of the jab.

“We need to see what would be the sequence, and for how often we need to do that, that remains to be seen,” Albert Bourla told the media.

“A likely scenario is that there will be likely a need for a third dose, somewhere between six and 12 months and then from there, there will be an annual revaccination, but all of that needs to be confirmed,” he said, adding that variants will play a “key role.”

Currently, only two vaccines, Pfizer-BioNTech and Oxford-AstraZeneca have been approved by Saudi Arabia.