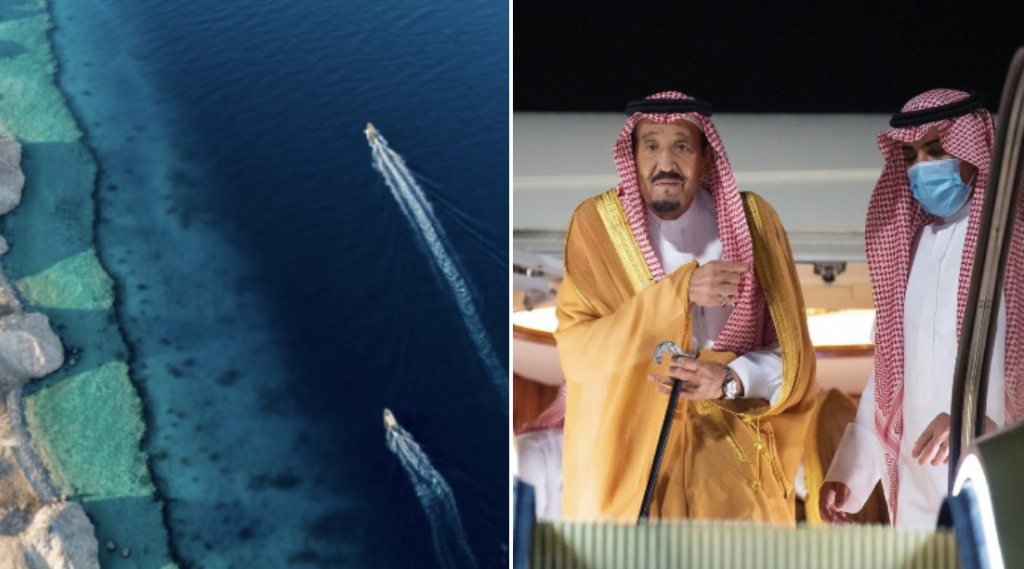 The Custodian of the Two Holy Mosques and our father, King Salman bin Abdulaziz, arrived yesterday evening at Neom, in the north of the Kingdom, where he will spend some time to rest and recover.

This is almost the third time that King Salman has visited since the project was announced.

May Allah protect him and bless his soul