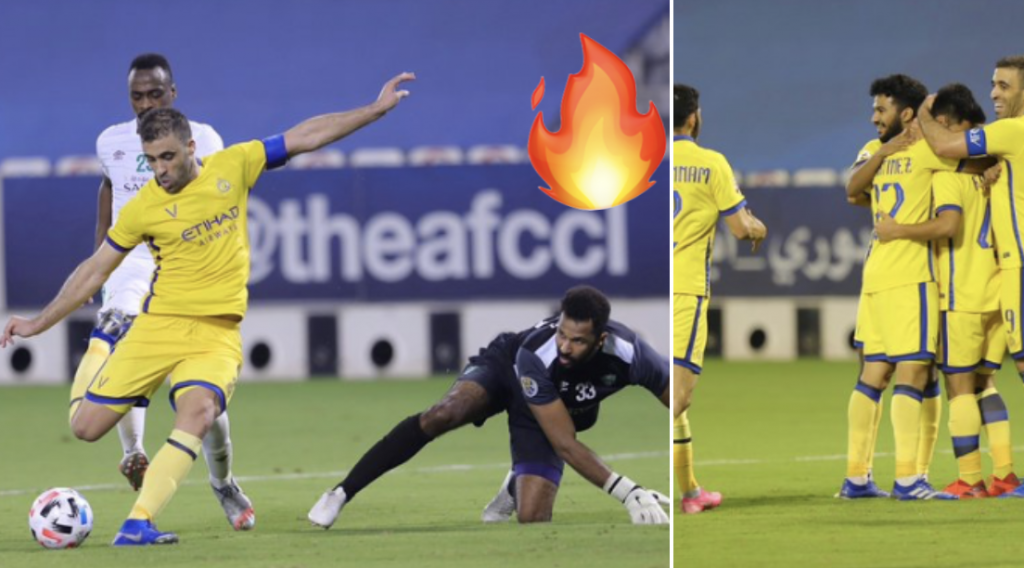 It has been great news for t Al-Nasr supporters that the team has qualified for the semi-finals of the AFC Asian Cup championship.

The team will be the only Saudi representative playing in the semi-finals and it will face the Iranian, Persepolis, after its 2-0 victory over Pakhtakor of Uzbekistan.

And there is suddenly even more at stake for the players

The Minister of Sports, HH Prince Abdulaziz bin Turki Al-Faisal, has promised a financial reward of 100,000 riyals to each player of the Al-Nasr Football Club is the reach the finals.

Tune in to watch the semi-final match on Saturday 6 pm KSA time!