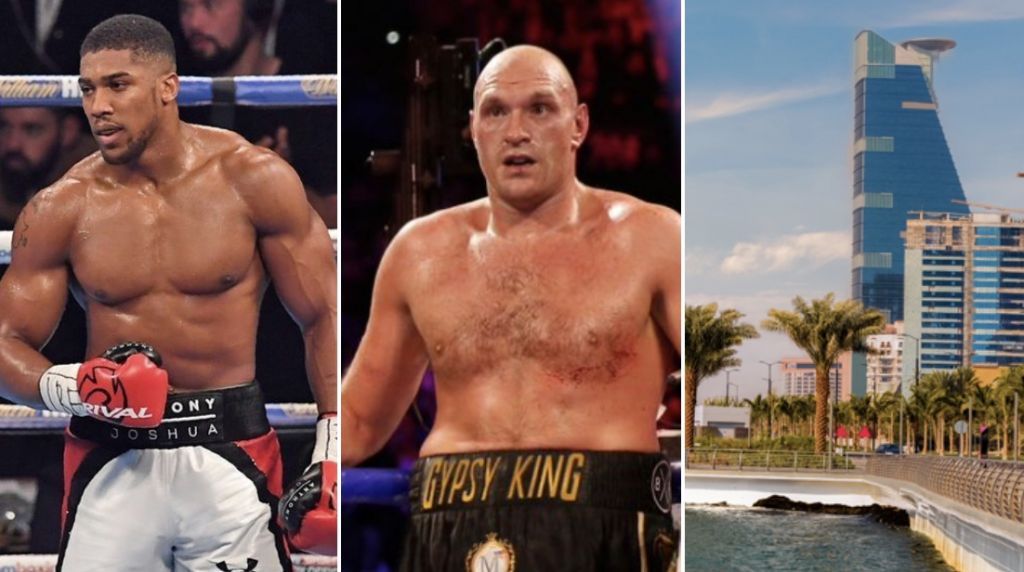 News is buzzing with the possibility that superstar boxers, Anthony Joshua and Tyson Fury are ‘doing the paperwork’ to stage their £100million heavyweight showdown in Saudi Arabia.

Some sources are confirming that Saudi Arabia might just be it. 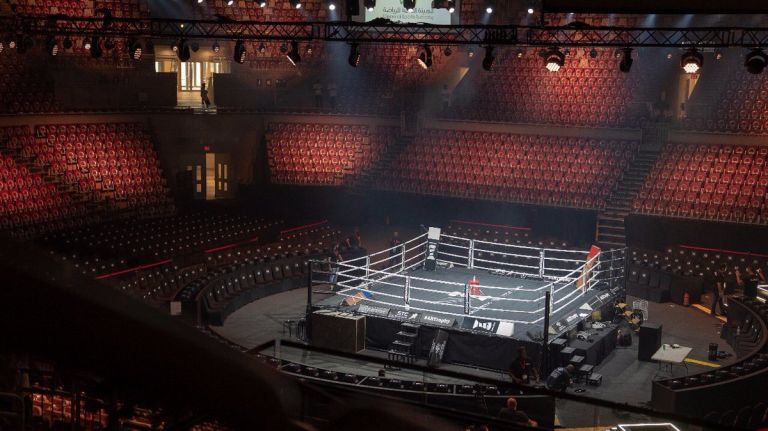