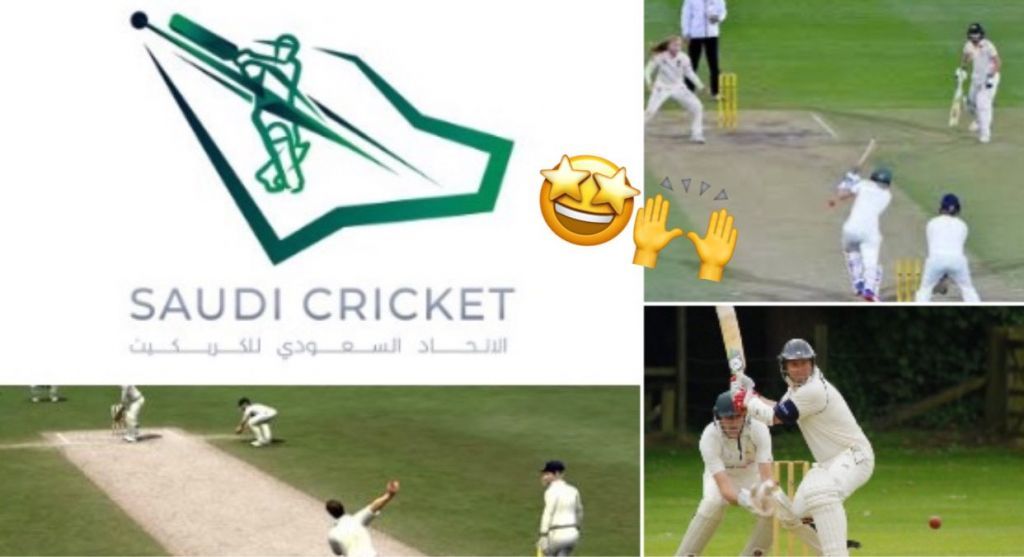 More than 6,800 cricketers are competing in Saudi Arabia’s recently launched cricket tournament, with matches in 11 cities as part of a national championship.

The championship is the largest cricket tournament in Saudi Arabia

Softball cricket tournaments will also be organized with two stages, the first between February and April, and the second between October and November 2022.

The events are expected to be popular with a wide range of residents in the Kingdom, especially those from countries where the game is VERY popular – such as India, Pakistan, Bangladesh and Sri Lanka.

Such a great way to get everyone in the country involved in sports locally – and also introduce new people to cricket!