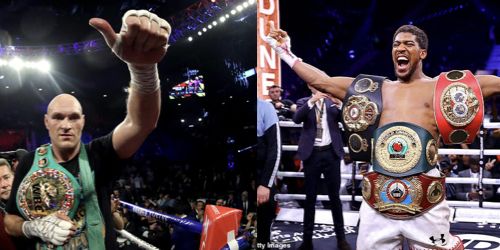 The fight will take place in August

Promoter Eddie Hearn made the statement on Tuesday and said that it is a ‘bad secret’ that the fight will happen in Saudi Arabia. The possible dates right now are August seventh or 14th.

He also said that it, because the event that took place for Any Ruiz was just spectacular and, so, partnering with the same organizers, makes sense again.

Joshua won back his belts from Mexican-American Andy Ruiz Jr in Diriyah, on the outskirts of the Saudi capital Riyadh, in December 2019.