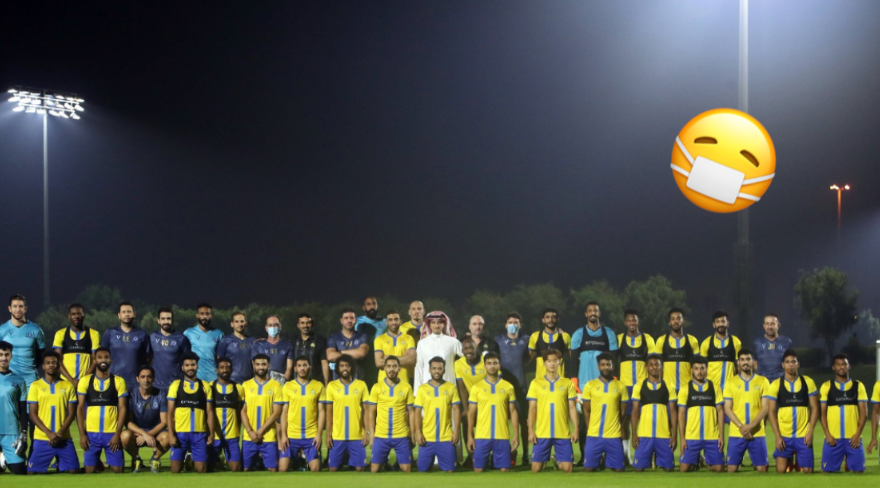 After Al Hilal had to get excluded from the tournament because several players tested positive for COVID-19, a rumor had started to spread that several of Al Nasr’s players has also been exposed to the virus.

However, it has been confirmed that this rumor is completely false

A journalist took to twitter to confirm that his insider sources have stated that Al Nasr players have not tested positive for COVID-19 and that this had been a false rumor.