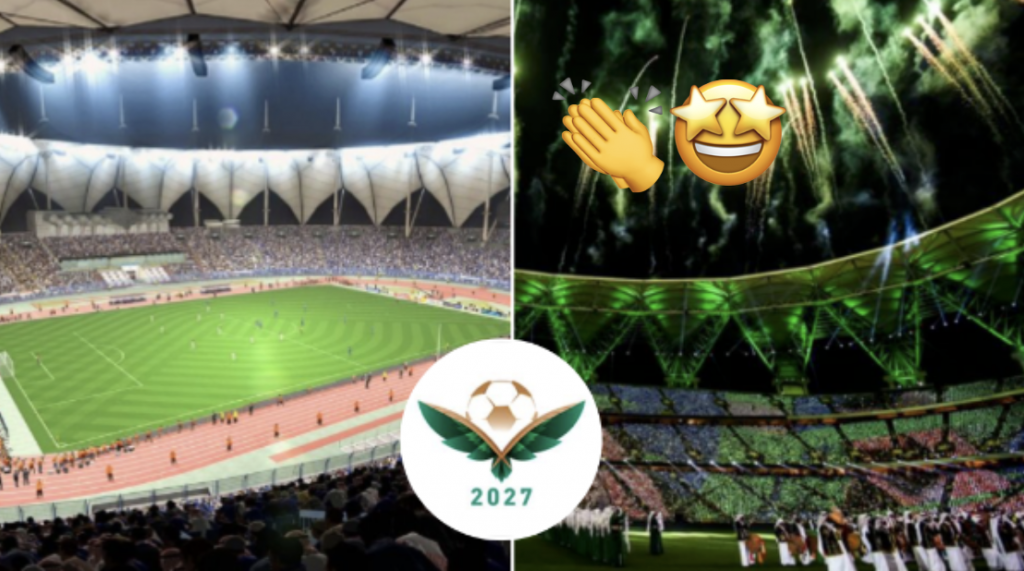 The scope of sports facilities has developed rapidly in Saudi Arabia and truly increased the scope of what is possible here.

During the past two years, many changes occurred in the clubs – from attracting international players to increasing local efficiency and just developing Saudi football in general.

We also saw the Saudi team on the day it reached the 2018 World Cup qualifiers in Russia and won the qualification card against Japan and participated in the AFC Asian Cup finals 2019.

And to keep this development advancing, the Saudi Football Association is now launching a campaign to host the 2027 AFC Asian Cup in the kingdom

The campaign is under the slogan “Together for the Future of Asia”.