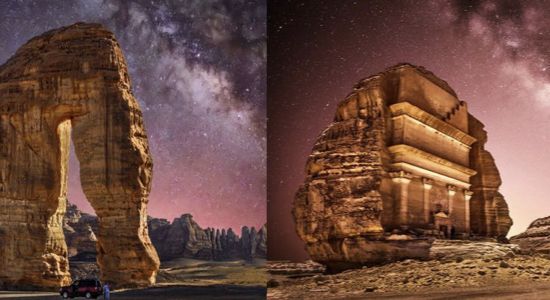 A new film that showcases Al Ula’s charms and scenic views has been released as part of a campaign to attract more visitors to the area.

The campaign was conceived by RCU’s GCC region creative agency, Leo Burnett, and directed by Bruno Aveillan – one of the most sought-after commercials directors in the world today.

AlUla reopened in October and is welcoming visitors again. Most are currently domestic tourists but as things resume to normalcy soon, more international ones can be expected to visit.