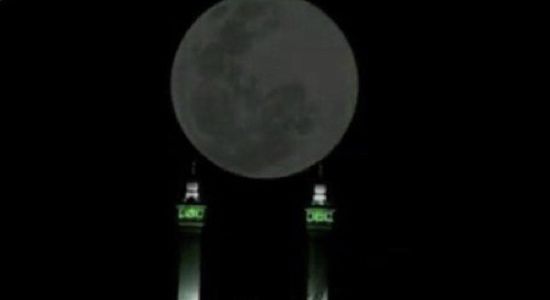 The full moon appeared directly above the Kaaba in the Grand Mosque in Makkah during the earliest hours of Friday.

The president of the Jeddah Astronomy Association, Majed Abu Zahira, shared the details of the moon’s alignment earlier this week, which was picked up by many local newspapers. 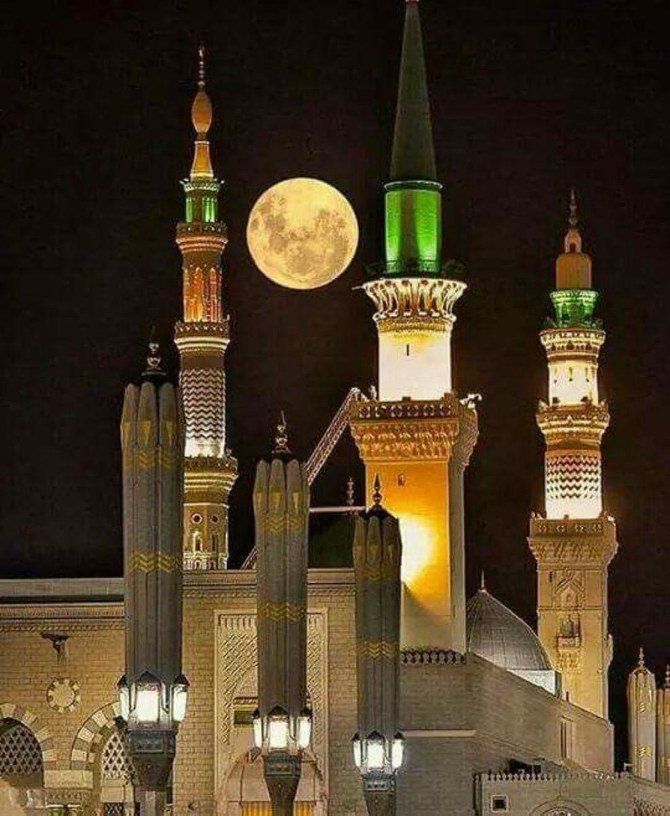 This also meant that for those looking to find the direction to pray towards, they just had to follow the moon during those hours!