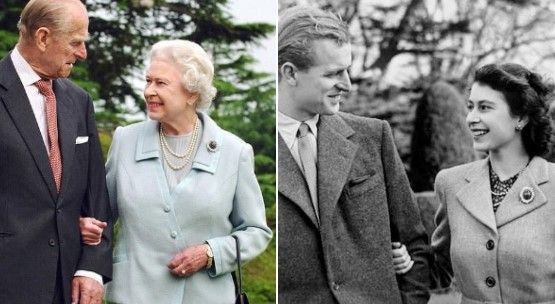 The Buckingham Palace announced on Friday that Prince Philip, the husband of Queen Elizabeth of the UK, has passed away.

It is reported that Prince Philip entered the King Edward VII private hospital in mid-February after he felt unwell as a result of his infection and left the hospital in March after receiving treatment for four weeks.

The news was also announced on Saudi news channels

Saudis also took to Twitter when the news was announced.

I had the pleasure of meeting his Royal Highness and he was kind and humple My prayers are with Her Majesty and the entire royal family at this difficult time 🙌🏻🖤#PrincePhilip
#الامير_فيليب pic.twitter.com/tymx5Le15u

“Love is the one thing we’re capable of perceiving that transcends time and space, That’s why we age not by years, but by stories”