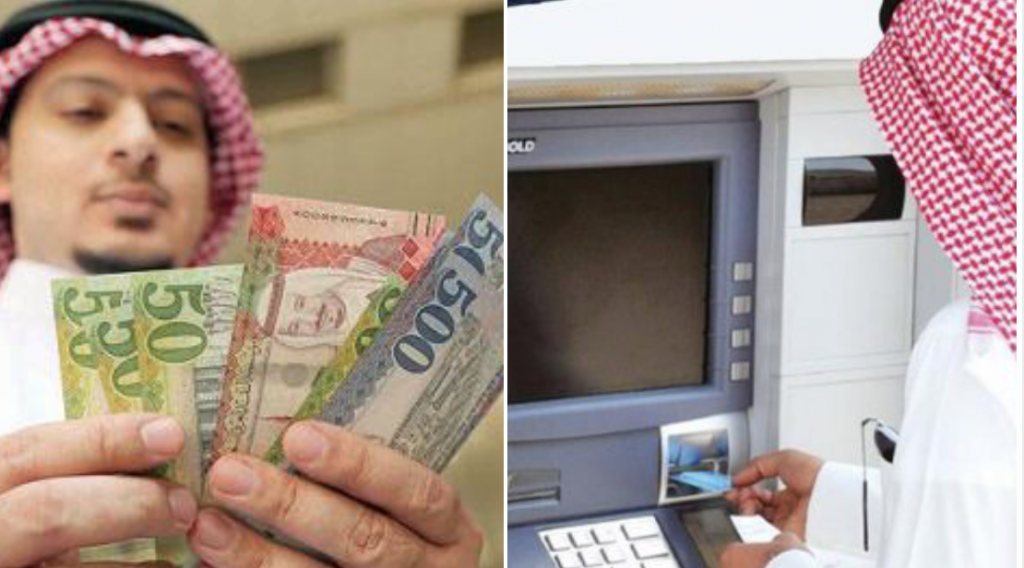 The announcement was made by the Executive Director of Saudi Payments, Fahad Al-Aqeel, earlier this week

The current system for transfers from one bank to another can transfer same-day only if the transaction is made before 3 PM.

The Saudi Arabian Monetary Agency, represented by Saudi Payments, had signed a contract to develop the instant payments system with IBM and VocaLink, which is planned to be launched by the end of 2020 in cooperation with banks and banks in the Kingdom.