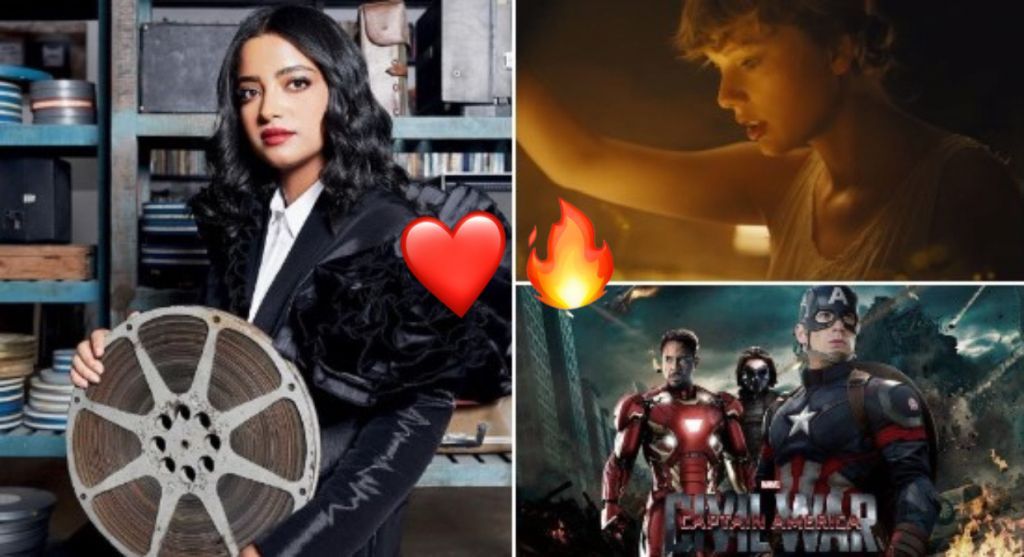 Jumana Shaheen, a 26-year-old young Saudi woman, is making her mark in Hollywood through her work in visual effects and VFX.

She has been involved in a number of major projects and has also been interviewed several times recently.

Some of the major projects she has been involved in include Captain America: Civil War and Taylor Swift’s music video for Cardigan.

Jumana has stated in earlier interviews that she has loved the world of animation since she was a child which is why she chose to pursue visual production.

She is also extremely excited as the film-making industry in Saudi Arabia started to take off and wants to, one day, launch a Saudi production house that can foster young local talent.