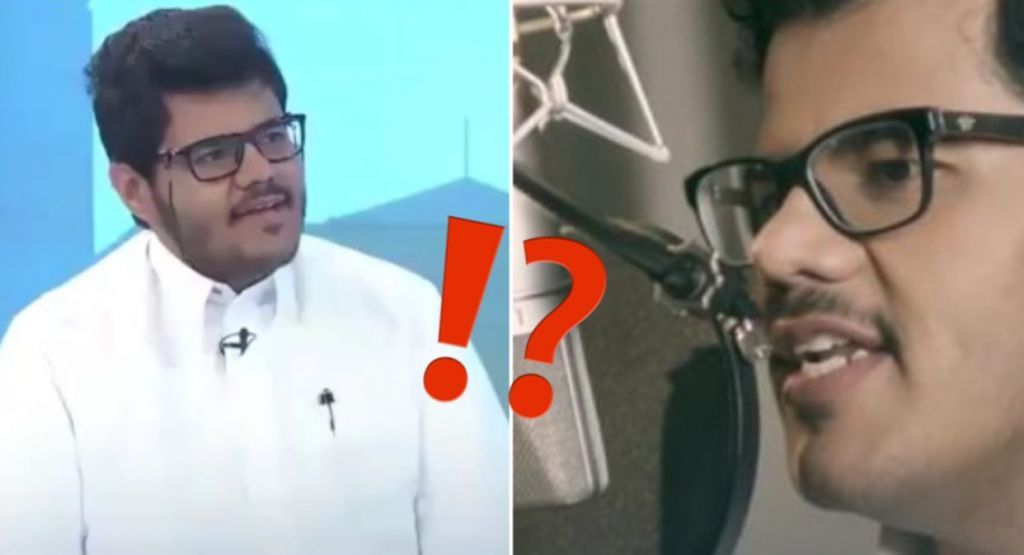 No matter what corner of Saudi Arabia someone lives in and no matter how long or short their duration of stay has been, there is one voice that everyone is familiar with.

And recently the man behind the voice was interviewed and shared what led to him being chosen for this job by STC.

The young Saudi named Faisal Al-Askar stated that it was almost a fluke that landed him this role.

Al-Askar was working in customer service and when dealing with one particularly difficult customer, he would turn on his ‘operator voice’ to inform the customer that his call wasn’t going through.

It just so happened that the management heard his voice and offered him the role to be the voice of the automatic response system!

The most familiar voice in the Kingdom!