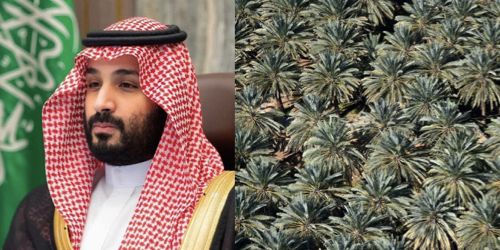 The initiatives are part of efforts to combat climate change

The Crown Prince has said that the two initiatives would be taken soon, aimed at paving the way for Saudi Arabia and the region to protect the planet and combat climate change.
The Middle East Green Initiative, in partnership with the countries in the region, aims to plant 50 billion trees as the world’s largest forestry program.

The initiative also aims to reduce carbon emissions in the region by 60 percent, tackle deforestation, enhance the efficiency of oil production, and increase the contribution of renewable energy, in addition to multiple efforts to preserve the marine and coastal environment and increase the proportion of natural reserves.