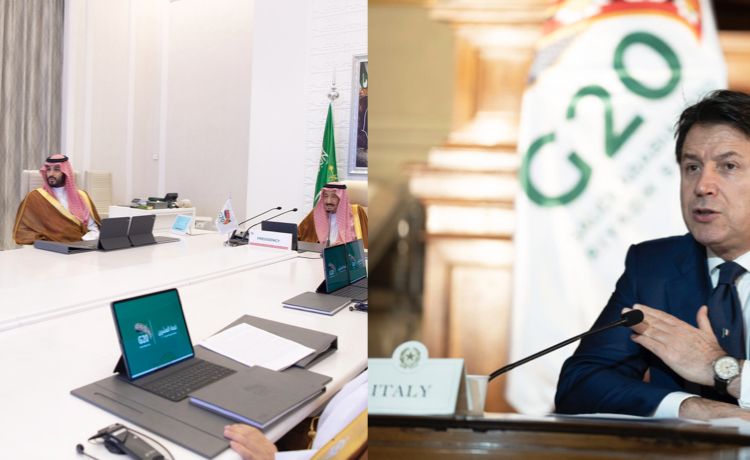 Following the successful completion of the G20 Summit in Riyadh, Italy has assumed the forum’s annual rotating presidency.

The two-day summit, the 15th meeting of the forum, brought together leaders of economies of 19 nation-states and the European Union that account for about 85 percent of global gross domestic product. The summit discusses financial security as well as other challenging socioeconomic issues.

Italy will be chairing next year’s leaders’ summit. 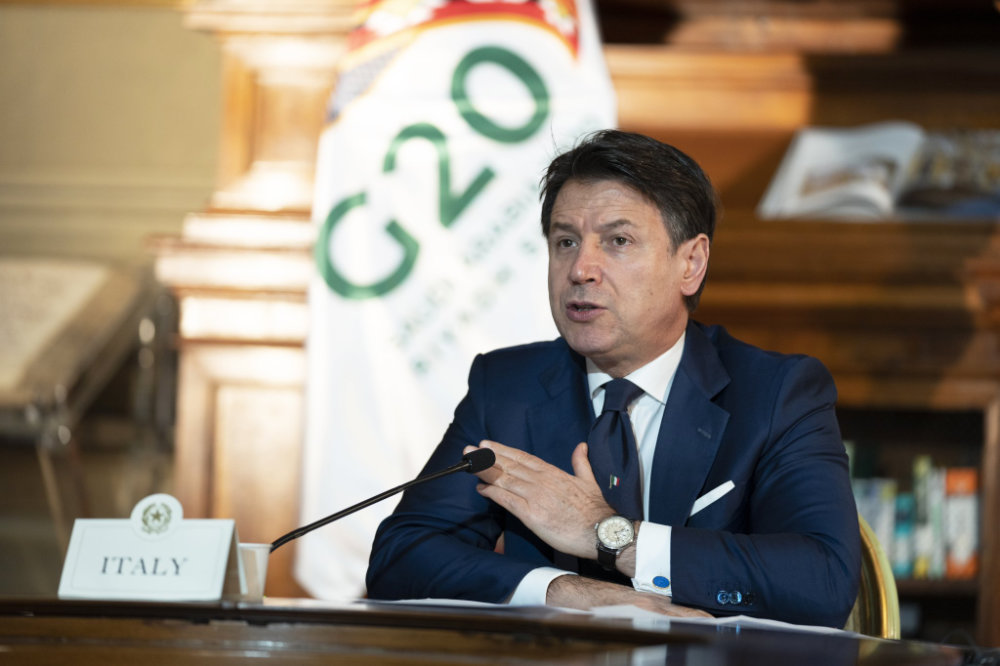 He stated that a decision had been taken that the focus of the world’s premier forum for economic cooperation would continue to be “people, planet and prosperity.”