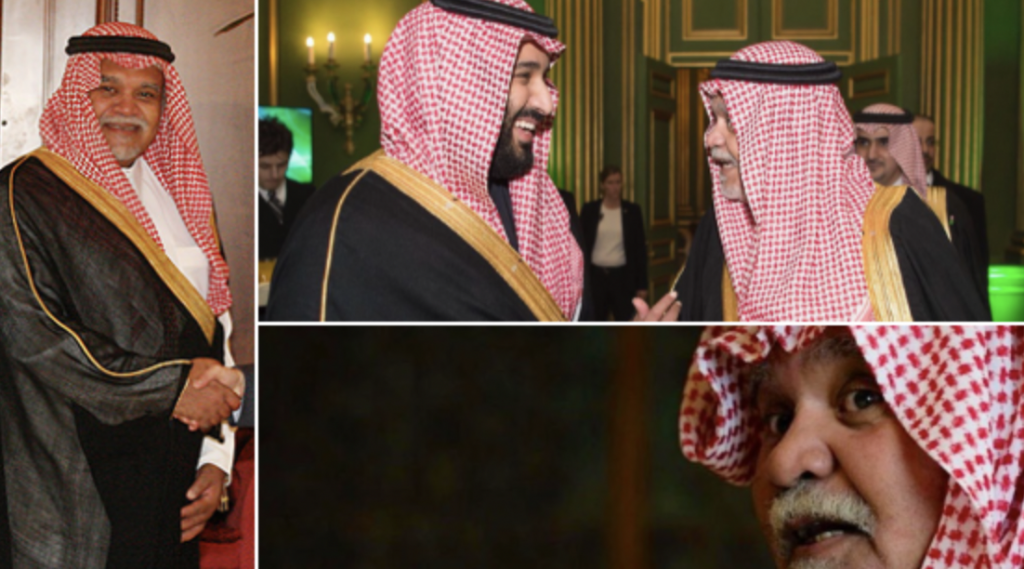 His Highness Prince Bandar Bin Sultan, former chief of the Saudi Intelligence and former ambassador to the United States, has made a statement about the new US intelligence report about the murder case of Jamal Khashoggi.

The statement points out that the US report is an evaluation, not evidence

He added that the case is closed until new evidence appears before the Saudi judiciary.

“Saudi Arabia has carried out what any other country does in terms of the investigation, trial and pronouncing judgment, and that is in accordance with its sovereign right and responsibility as a state and as a legitimate member of the international community,” he said.