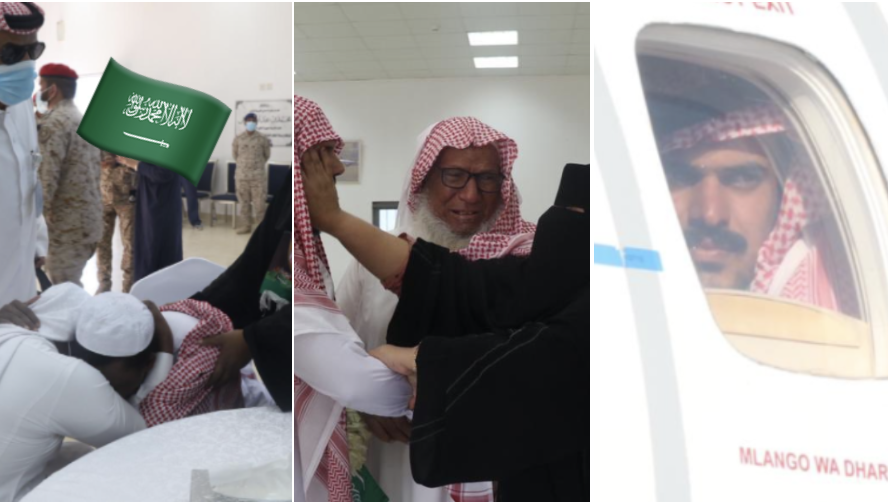 The Yemeni government and the Houthi group agreed to a deal to release hundreds of prisoners earlier this week.

And the first phase of the deal has been implemented as 484 prisoners, including 15 Saudis were released

The swap also included two Americans and four Sudanese captives and the swap was facilitated with the support of the International Committee of the Red Cross. 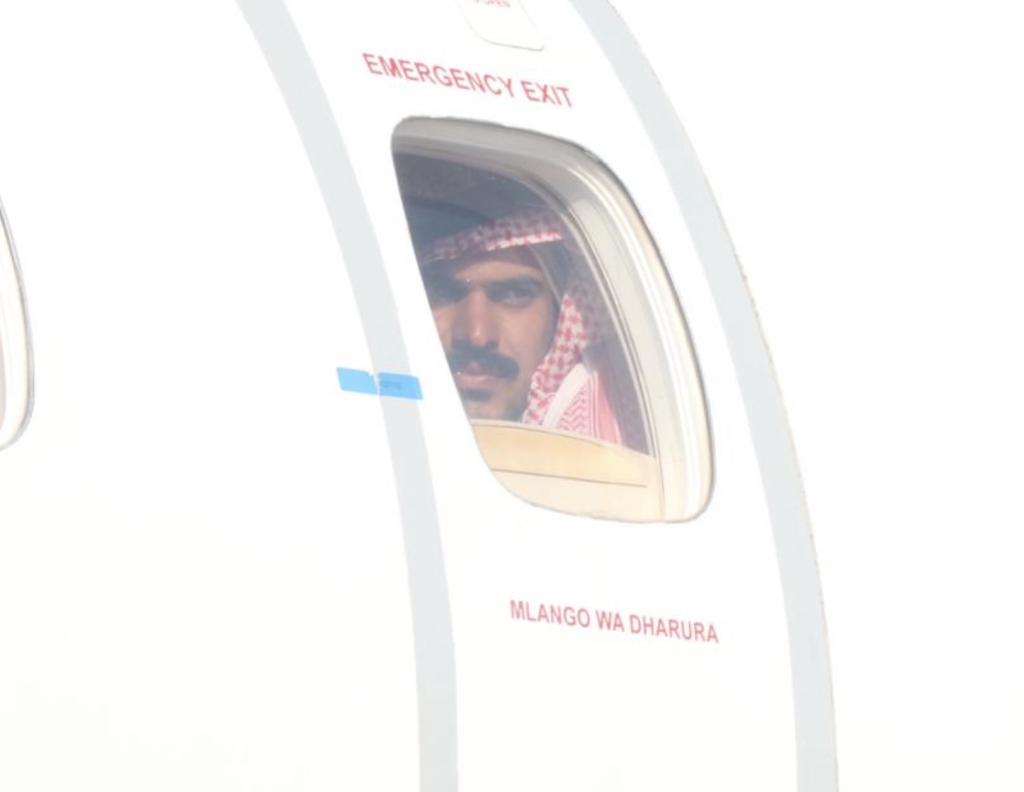 Take a look at their arrival back to Riyadh