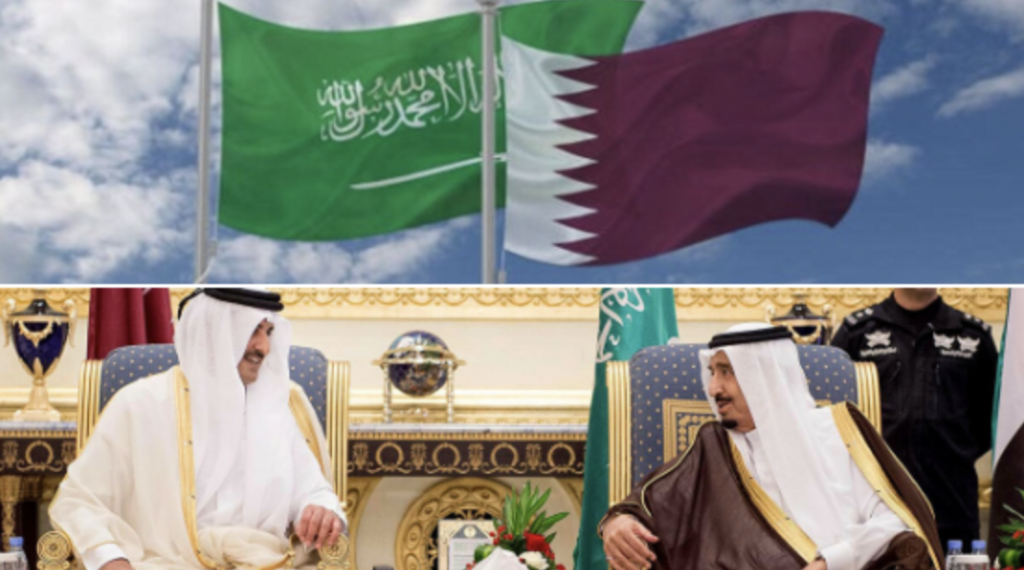 In what can be considered a very positive start to a new year, Saudi Arabia and Qatar have reopened their airspaces and land and sea borders.

The summit was attended Qatari emir Sheikh Tamim bin Hamad Al-Thani and mediations led to the end of the three-year diplomatic dispute.

The Anti-Terror Quartet — Saudi Arabia, the UAE, Egypt and Bahrain —  had imposed a diplomatic, trade and travel embargo on Qatar in June 2017.

Under the emerging agreement, the four countries will end the blockade of Qatar, and in exchange, Qatar will not pursue lawsuits related to the blockade.

The news has resulted in people from all across the region expressing their joy at the positive step being taken.

The mediation efforts have been led by Sheikh Nawaf Al-Sabah, the emir of Kuwait