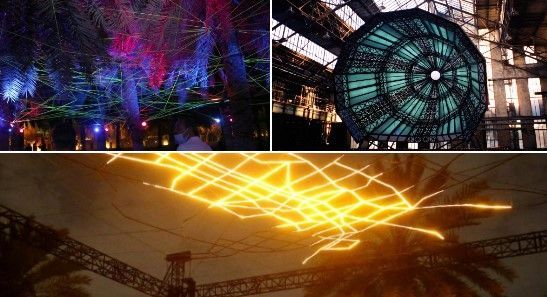 The Noor Riyadh festival kicked off on Thursday and it is one of the most beautiful things ever.

The festival, which was launched for the first time, will be an annual celebration, attracting international and local artists to display their creativity throughout the capital.

It is so beautiful

It is the first program to be launched by the Riyadh Art project, which is one of the four megaprojects inaugurated by King Salman in 2019 as an initiative by the Crown Prince Mohammed bin Salman.