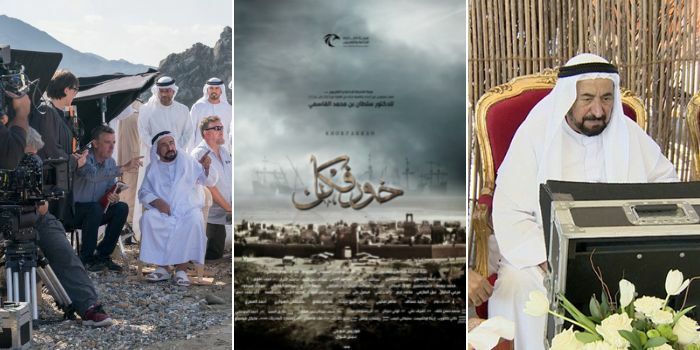 The ‘Khorfakkan’ film is based on a book authored by Sheikh Dr Sultan bin Muhammad Al Qasimi, Supreme Council Member and Ruler of Sharjah

It was directed by Maurice Sweeney and Ben Mole with the special oversight of HH Sheikh Dr Sultan himself.

The Athvikvaruni International Film Festival is held annually in Chennai, the capital of the south Indian state of Tamil Nadu, which is home to the second-largest film industry in India.