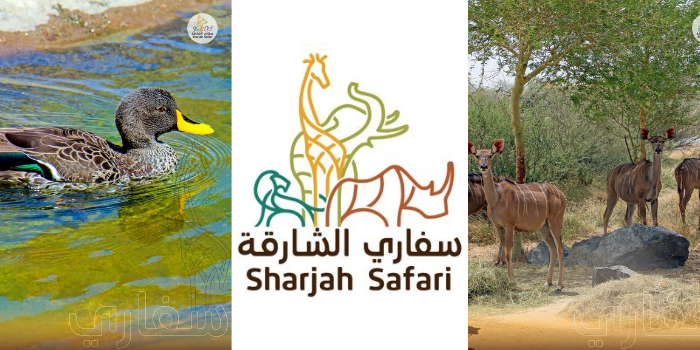 Sharjah Safari, announced this Monday on it’s Twitter page that it’ll be closing it’s gates for the summer season

Don’t worry though! The world’s largest safari outside Africa, home to 120 animals and over 100,000 plants/trees will welcome visitors again in September.

The official account of the safari announced the season coming to an end with a video on their Twitter page.

Sharjah Safari is situated in the middle of the desert near the oasis town of Al Dhaid over an 8 sqkm area of vast greenery, stunning lakes and loads of species to get to know.

Dubai Safari Park also announced earlier this month that it will be closed for the summer with a statement from Dubai municipality on Twitter “What a lovely season it has been at Dubai Safari Park. However, it’s time for our short summer break. We look forward to welcoming you again in September.”

What a lovely season it has been at #DubaiSafariPark. However, it’s time for our short summer break. We look forward to welcoming you again in September. Until then, stay safe, stay playful, just like your friends at #DubaiSafariPark.@DubaiSafari pic.twitter.com/yO1qOxfjQf