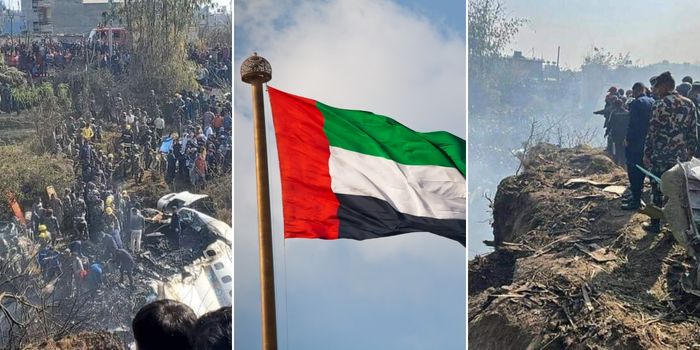 The UAE offered its condolences to the families of the victims of the Nepal plane crash and stands in solidarity with the nation and its people. On Sunday, January 15 a plane crashed in Nepal where 68 of the 72 people on board did not survive.

WAM reported that the UAE expressed its sincere condolences to Nepal, the people and families of the victim of the Nepal plane crash

In a statement, the Ministry of Foreign Affairs and International Cooperation (MoFAIC) expressed its sincere condolences. They also expressed solidarity with the Nepali government. As well as the people and to the families of the victims. The ministry also expressed its wishes for a speedy recovery for the injured.

According to the Aviation Safety Network, this plane crash led to the death of 68 people so far. Authorities resumed the search on Monday morning for the remaining 4 people on the flight. Initially, the search was called off Sunday night. 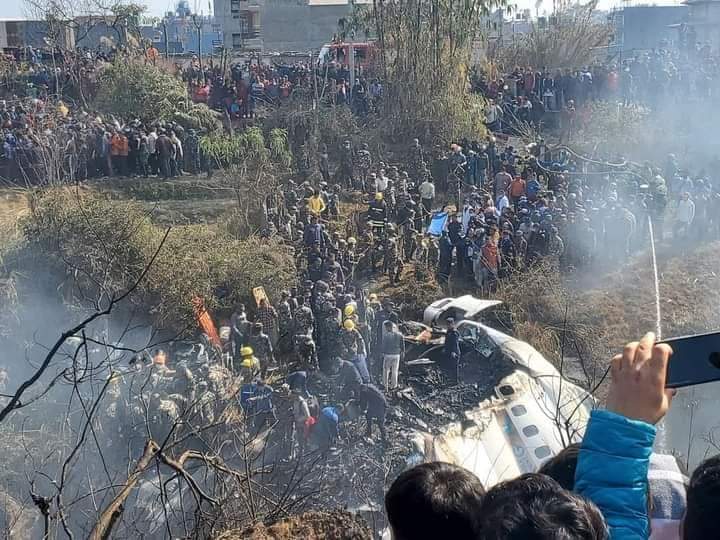 Watch The Lovin Dubai Show: A Doggo Got A New Home After Being Left On The Streets In Dubai