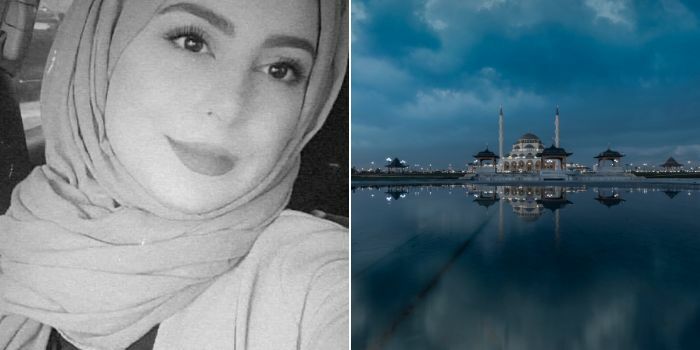 A Jordanian expat living in Sharjah was reportedly stabbed to death. The incident occurred in her car on Friday. Her name will forever be remembered.

Lubna Mansour was in her early 20’s. Jordanian media reported that the engineering graduate was killed by her husband over a family dispute. Sharjah Police caught him in less than 2 hours. They found him in the victim’s car on a beach and after confessing, he has been turned over to the Public Prosecution.

nayera ashraf – murdered in egypt on june 20th for rejecting a man’s proposal.

eman ersheed – murdered in jordan on june 23rd after being threatened by a man if she refused to talk to him.

lubna mansour – murdered in the uae on june 24th for wanting to divorce her husband.

May Naira Ashraf, Iman Irsheed, and Lubna Mansour receive justice and may they Rest In Peace.

Images of all the victims have been circulating on social media, praying for them

A Palestinian woman named Lubna Mansour was murdered by her husband (Jordanian) in the UAE. 16 stabs. ANOTHER FEMALE!!! IN A SPAN OF A WEEK!!! May Allah protect all the Muslim women Ameen! Allah Yerhamha & grant her the highest rank of Jannah Ameen🥺🤍🕊