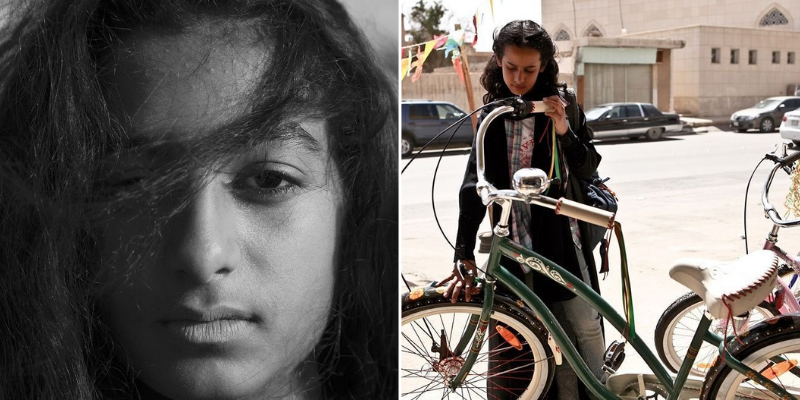 The release of Wadjda was a watershed moment for the Saudi film industry. The movie showed the world the amount of untapped talent that the kingdom has. The opening of cinemas in the country has further given a major boost to the local film industry, which has, in turn, led to a sudden rush of locally made films hitting the big screen. Some of these have become pretty popular and were even released internationally.
So in case you haven’t seen a Saudi film yet, our list of the most popular Saudi movies can help. We used IMDB’s number of votes feature to bring to you this list.

Prior to the release of the film, Masameer has been widely popular as a satirical cartoon series on YouTube. The success of the series led to this standalone film, which was released in cinemas and following its success there it made its debut on Netflix. It’s still available on Netflix so you can catch it there in case you’ve missed it when it was released in the cinemas.

Scales holds an incredible 90% fresh rating on Rotten Tomatoes and was Saudi Arabia’s official entry to the Oscars. Set in a dystopian fishing village, the dark fantasy film is a visual feast that’s backed with an amazing background score.

The film revolves around a teen who sets out on making a low-budget horror film with his acquaintances. The Book of Sun offers a great insight into the lives of Saudi YouTube content creators.

The comedy had a sizeable budget and garnered a lot of attention in the local press prior to its release. It stars Emirati-Moroccan actress Mayssa Maghrebi in the lead role who plays the role of an actress who’s making a comeback.

How can a list of Saudi movies be complete without having Wadjda in it? From earning a nomination for Best Foreign Film at the BAFTA Awards to becoming Saudi Arabia’s first-ever submission to the Oscars in the Best Foreign Language Film category, the strong will of 10-year-old Wadjda resonated with critics and moviegoers alike.