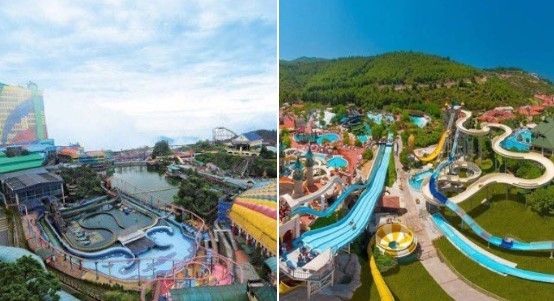 Asir is about to become the ultimate vacation spot for some good entertainment really soon.

With the support of the Public Investment Fund and under Vision 2030 and the Quality of Life program, the global entertainment park is going to be like nothing else. 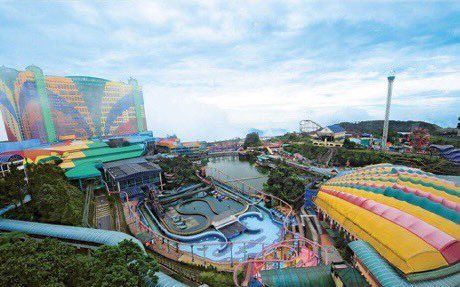 Think water slides and roller coasters and so much more 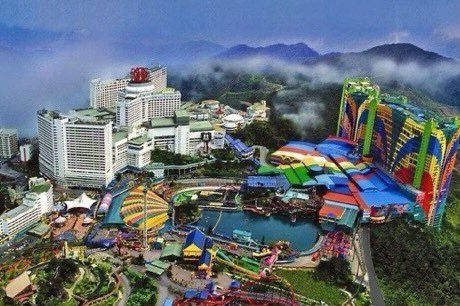 And all set up against a scenic hilly view 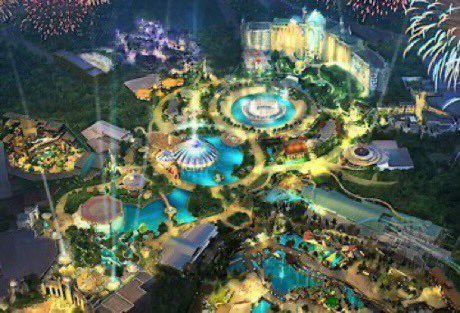 Asir region, located southwest of the country, and a population of almost two million- is one of the Kingdom’s pride. Due to its scenic nature, this region is always welcome to tourists or anyone wishing to see its beauty.

Reports even announced that the General Commission for Tourism and National Heritage has found more than 419 archaeologic sites in the region, with some dating all the way back to 3000-4000 BC.

And now this world-class entertainment park is taking the city to the next level. A must-visit!

READ MORE: A Man From Asir Turned Part Of His Home Into An Archaeological Museum And It Has SO Many Cool Artefacts

A man living in Muhayil in the Asir province turned part of his house into an archaeological museum with over 2,500 artefacts (so far) that took 15 years of work and research.

Adres Al-Shaeri was recently featured on MBC wherein their team visited Al Shaeri’s incredibly nostalgic belongings from the past.

His mini-museum has old tech products, local Bedouin items and accessories (amongst other things)

Vintage radios, a collection of paper and metal coins and other locally-produced items from years and years back can all be found at the mini-museum.

All the items he has managed to collect thus far all date back from various periods of time.

Read More: 6 Things To Do In Jeddah To Escape The Summer Heat

Read More: 5 Khobar Cafes That Are An Instagrammers Dream