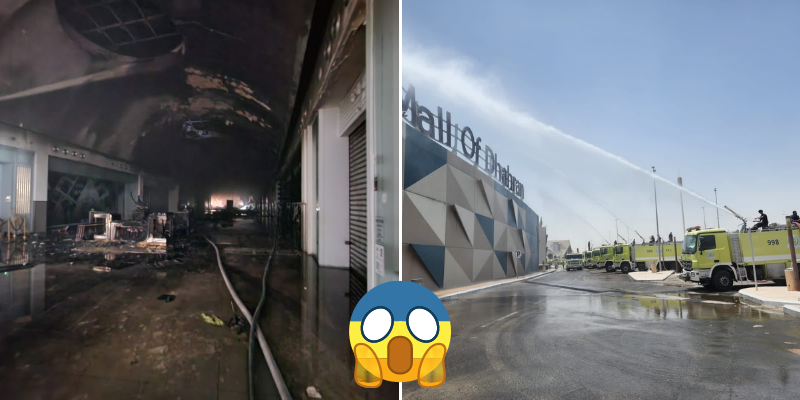 People had evacuated the premises ASAP, thankfully resulting in 0 injuries. However, several pets were evacuated from the pet store inside the mall, which caused quite the panic. The official cause of the fire has not yet been idenitifed, but it was known to spread relatively fast.

Few hours ago, Dhahran Mall is on fire , no one is hurt because it’s Friday and the mall is closed in Friday morning BUT I was praying for the pets at the animals shop near gate 8. God protect them from fire & smoke🙏Amen#cats #Caturday #catsofinstagram #Pets #Prayer pic.twitter.com/DPiQma11q1

Videos of people at the site also ciruclated over TikTok of bright orange flames inside the mall. The fire was then put out by the Civil Defense and thankfully caused no casualties or injuries.