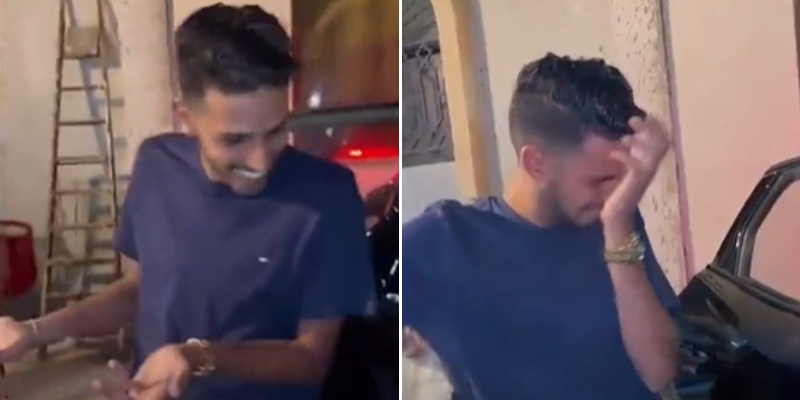 A video has been making the rounds on social media that shows a woman gifting her brother a brand new car for taking care of her parents. The brother is left in tears as he listens to the voice-over.

The Saudi man in the video had apparently spent the golden years of his life taking care of his elderly parents, and thus was unable to get a new car for himself.

The act has left a lasting impression on many. 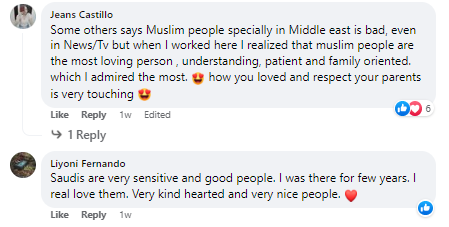 Many were left teary-eyed after watching it. 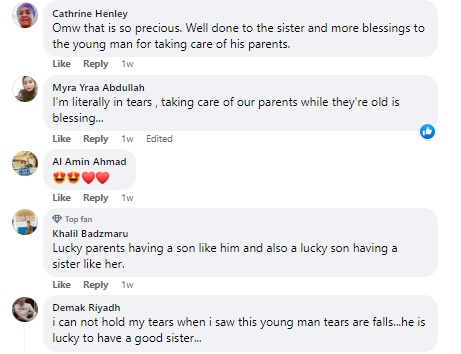