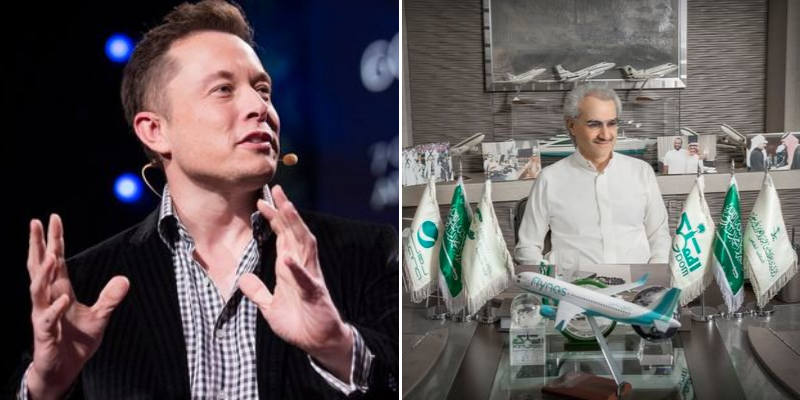 Prince Waleed Bin Talal who owns a considerable amount of Twitter shares originally wasn’t up for “Techno King” Elon Musk’s bid. But looks like the differences between them have been ironed out as Prince Waleed calls him his new friend in his latest tweet.

Great to connect with you my “new” friend @elonmusk🤝🏻

I believe you will be an excellent leader for @Twitter to propel & maximise its great potential@Kingdom_KHC & I look forward to roll our ~$1.9bn in the “new” @Twitter and join you on this exciting journey

Reports are coming that Musk may as well serve as the CEO of Twitter for a few months once his $44 billion takeover is completed! With Elon Musk at the helm, you can clearly expect super exciting things from Twitter soon.

Maybe it’s time to shift back to Twitter from TikTok.