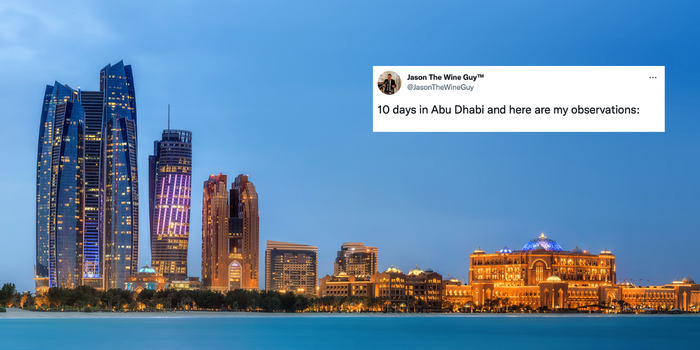 Safe to say Jason’s got all the deets on the nose! After moving to Abu Dhabi & spending 10 days so far Jason shared his observations online.

Lastly, he wrapped it up by saying, “An incredible experience so far!” 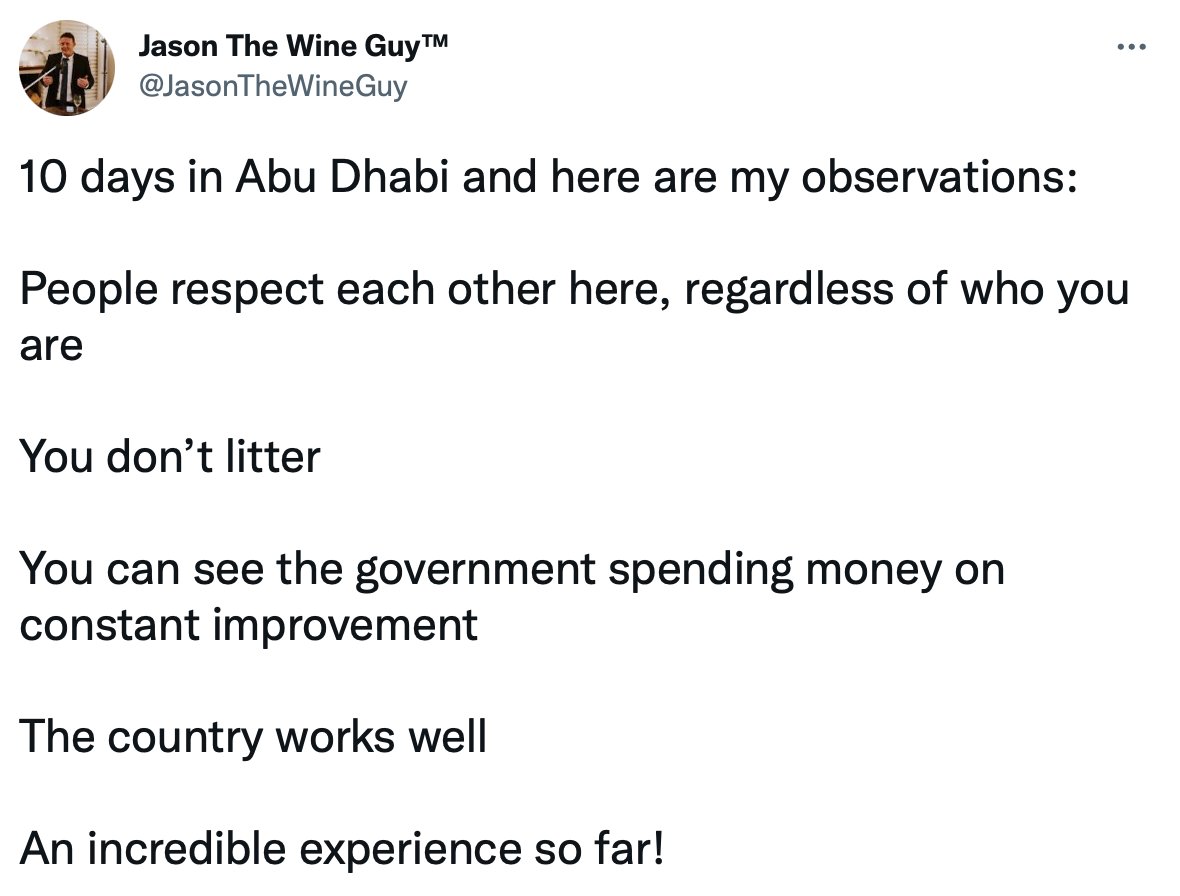 After the Tweet went viral, Abu Dhabi residents jumped on in with their approval!

Moreover, @um_e_rayyan stated that his observations applied to the entirety of the UAE. Plus, other residents chimed in with applause as a sign of agreement and approval. 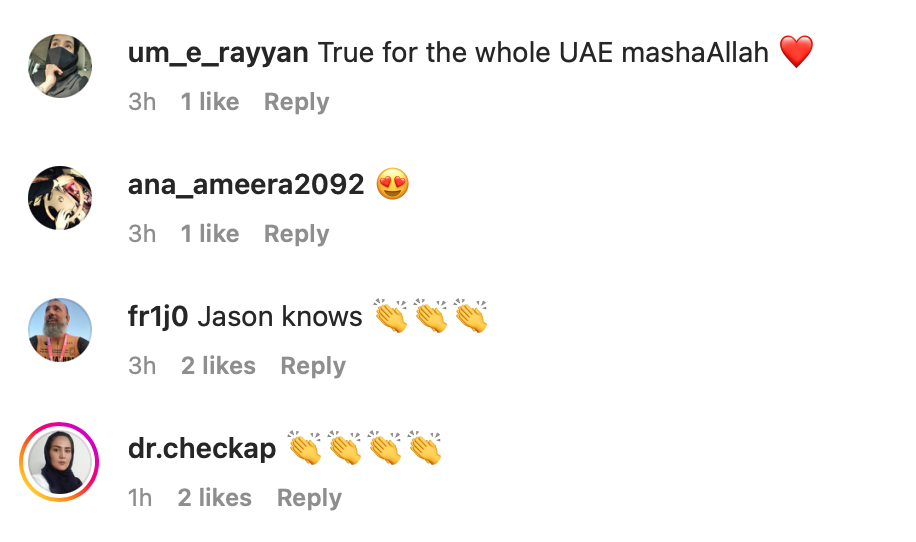 The school received the “Largest Gathering of People Dressed as Astronauts” title!