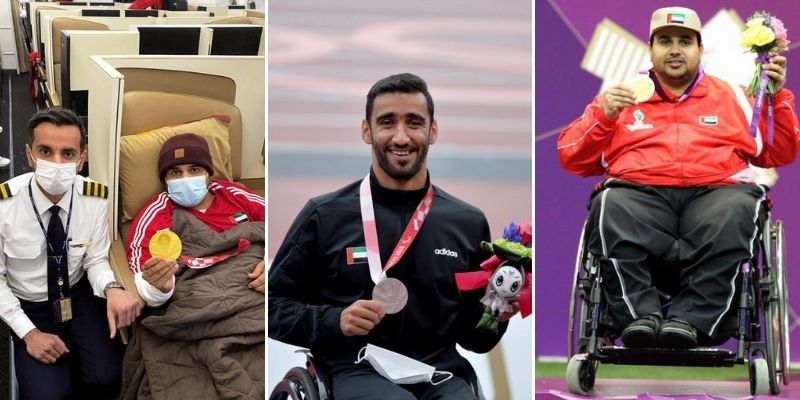 A Heroes Welcome: UAE Paralympics Athletes Return To The UAE

The heroes are journeying home and MBZ tweeted a huge congrats to Abdullah Alaryani, Mohamed Al-Qayed Al Hammadi and the entire UAE Paralympics team on their remarkable achievements in Tokyo.

You have made our country proud. I also commend Japan for its successful hosting of the Games. 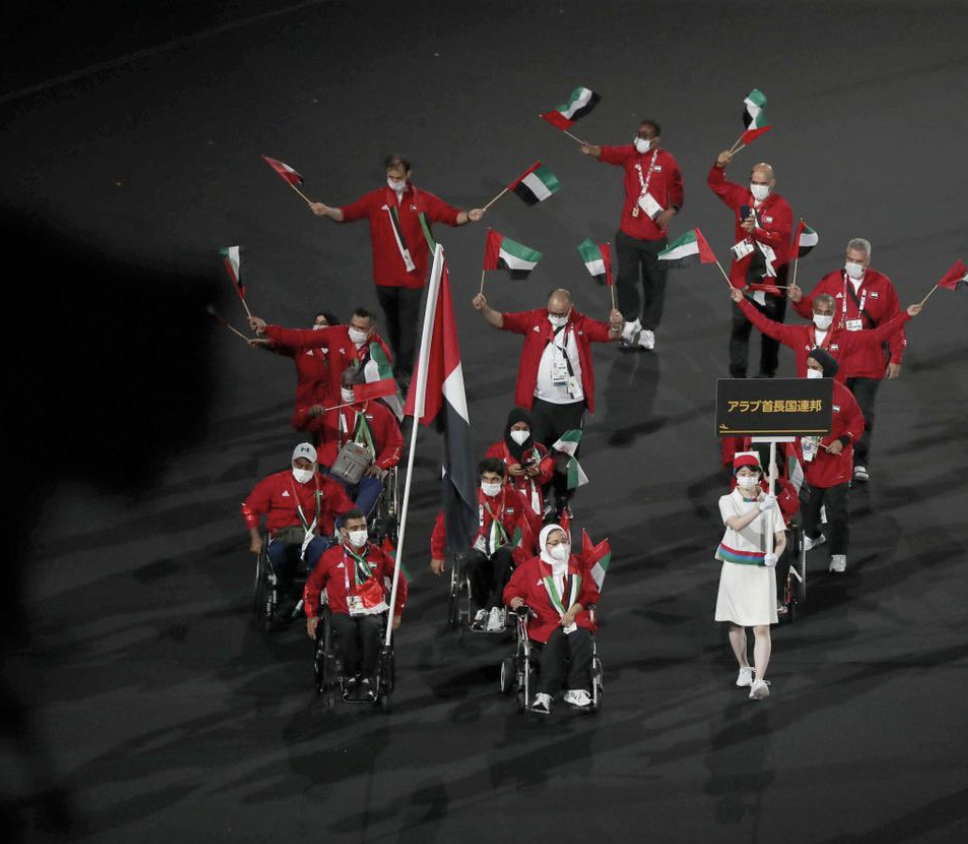 He won GOLD in shooting! He flew to Tokyo and back with Etihad and the team were more than excited to welcome the medal winner back on board. 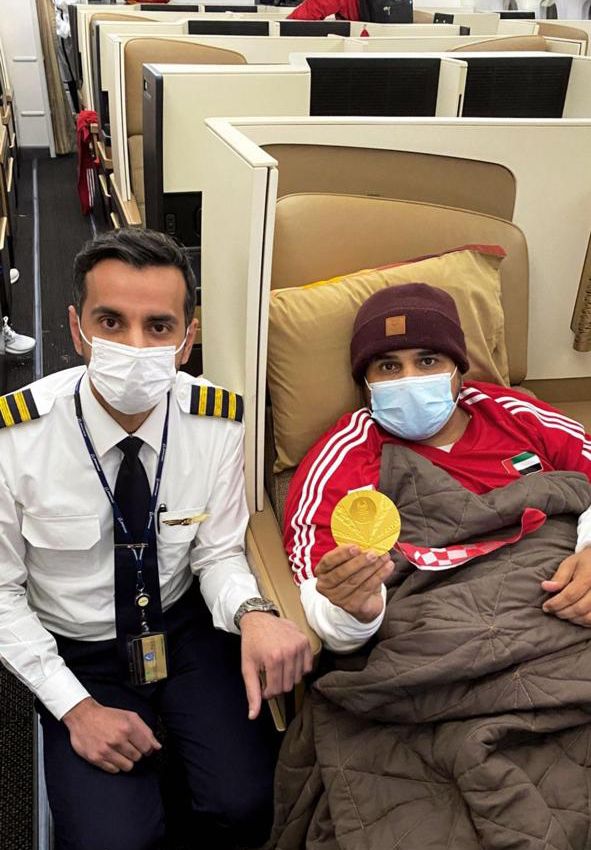 There aren’t enough words in the English dictionary to describe Abdulla Sultan Alaryani and his achievements. He is one of UAE’s most cherished athletes, having just completed one of his best seasons to date at the Tokyo Paralympics 2020. Alaryani went into the competition aiming to sustain his score from the previous Paralympics season, but he went far beyond and broke his previous record.

He was awarded gold at the men’s 50-metre rifle Three Positions SH1 final at the Asaka Shooting Range. He has previously also participated in London 2012 and Rio 2016, winning silver, and gold respectively. Aside from the Paralympics, Alaryani has also won two gold medals at the 2018 World Championships held in Cheongju, South Korea. 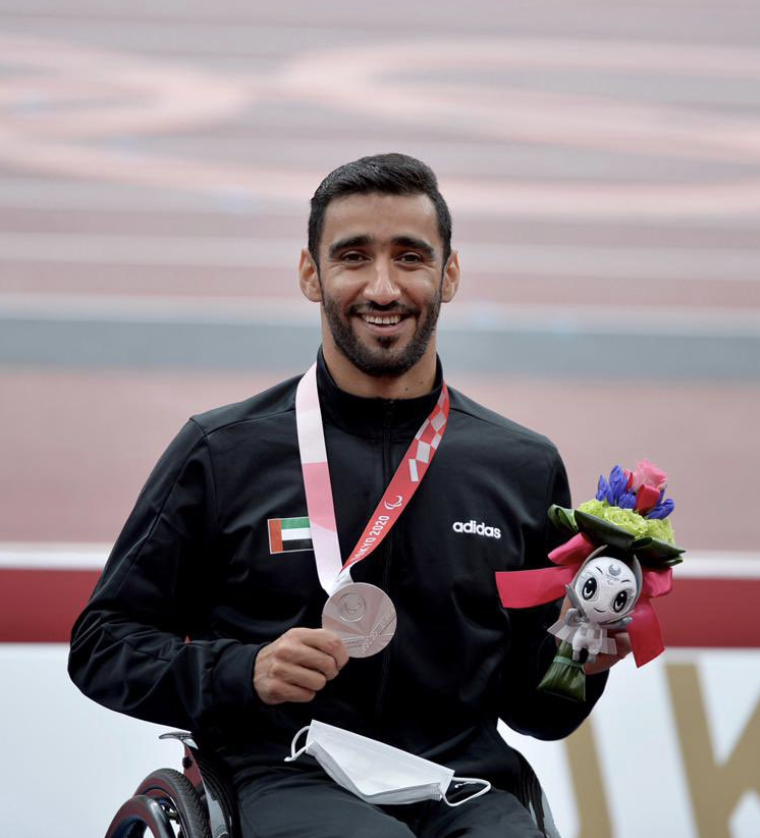 Congratulations to Abdullah Alaryani, Mohamed Al-Qayed Al Hammadi and the entire UAE Paralympics team on their remarkable achievements in Tokyo. You have made our country proud. I also commend Japan for its successful hosting of the Games. pic.twitter.com/5I73oaNkkF

Read next: An Afghan Refugee Gave Birth On A Connecting Evacuation Flight From Dubai To The UK