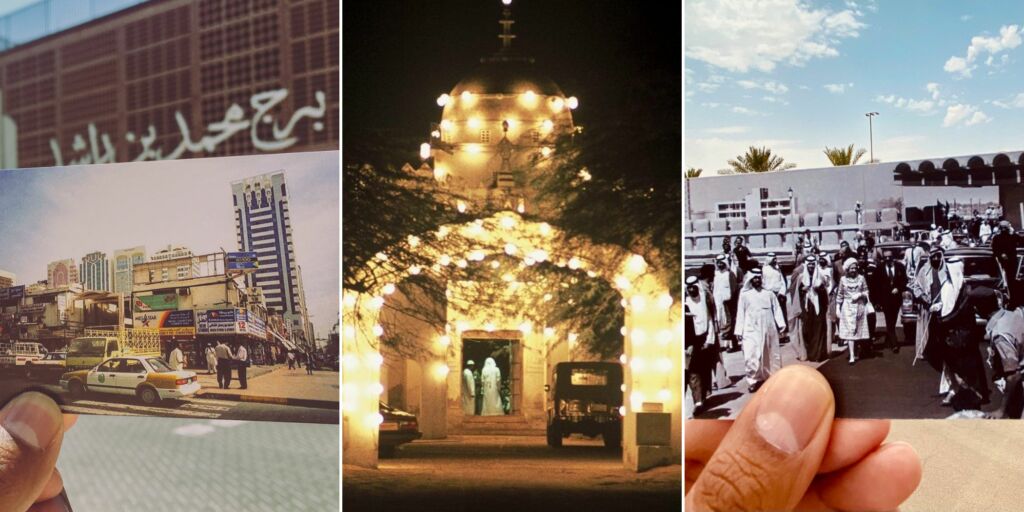 Major throwback alert with these photos of Abu Dhabi in the 1970s-1990s!

These photos of Abu Dhabi in the past with some comparison to the present will definitely spark a sense of nostalgia.

Fadel Al Muhairi posted an image El Souq El Markazi in around 1980-2003. The Souq used to stand where World Trade Center, as we know it, stands now.

Between the past and present, Britain’s visit to Abu Dhabi consisted of Queen Elizabeth II visiting the United Arab Emirates University on February 27, 1979. 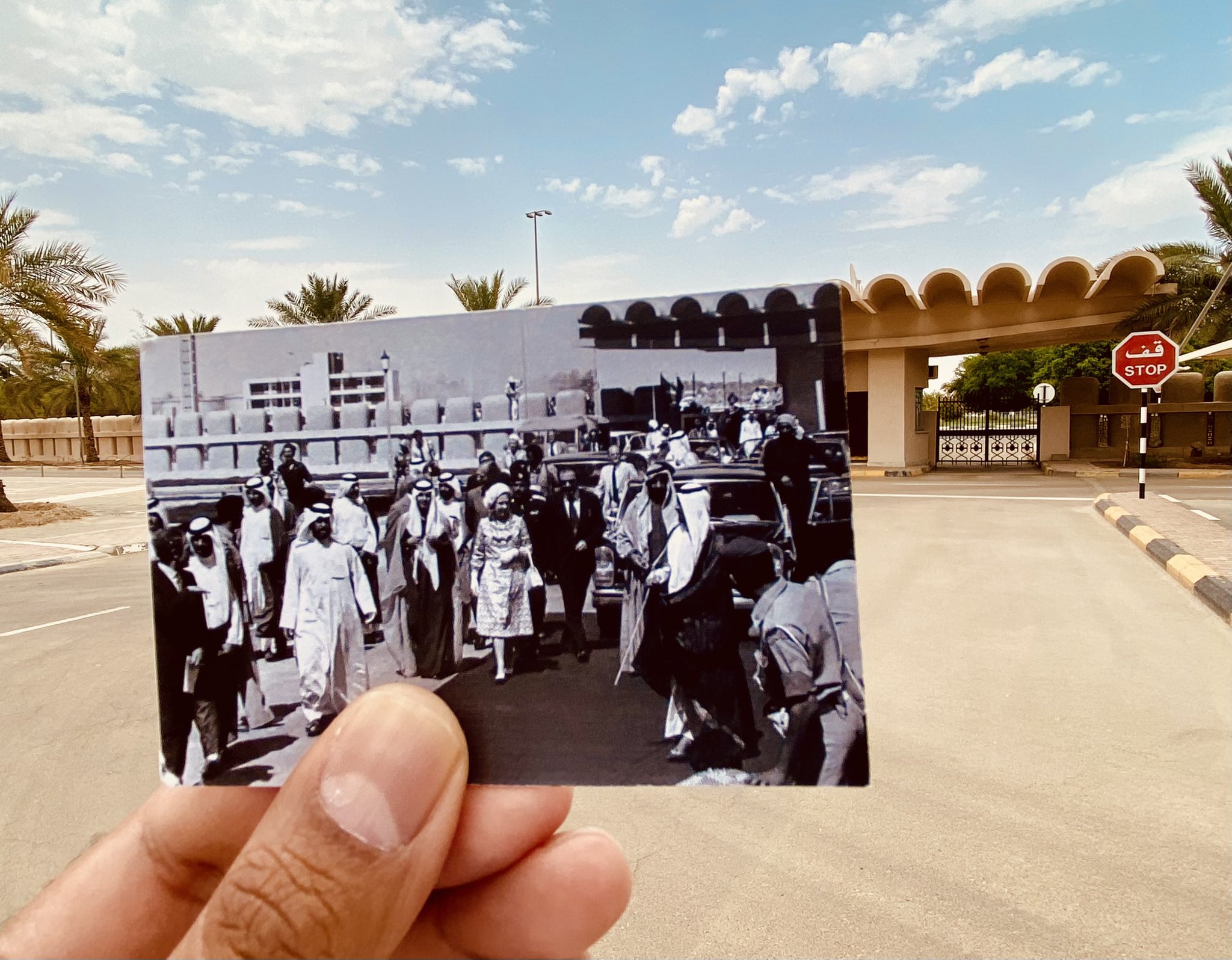 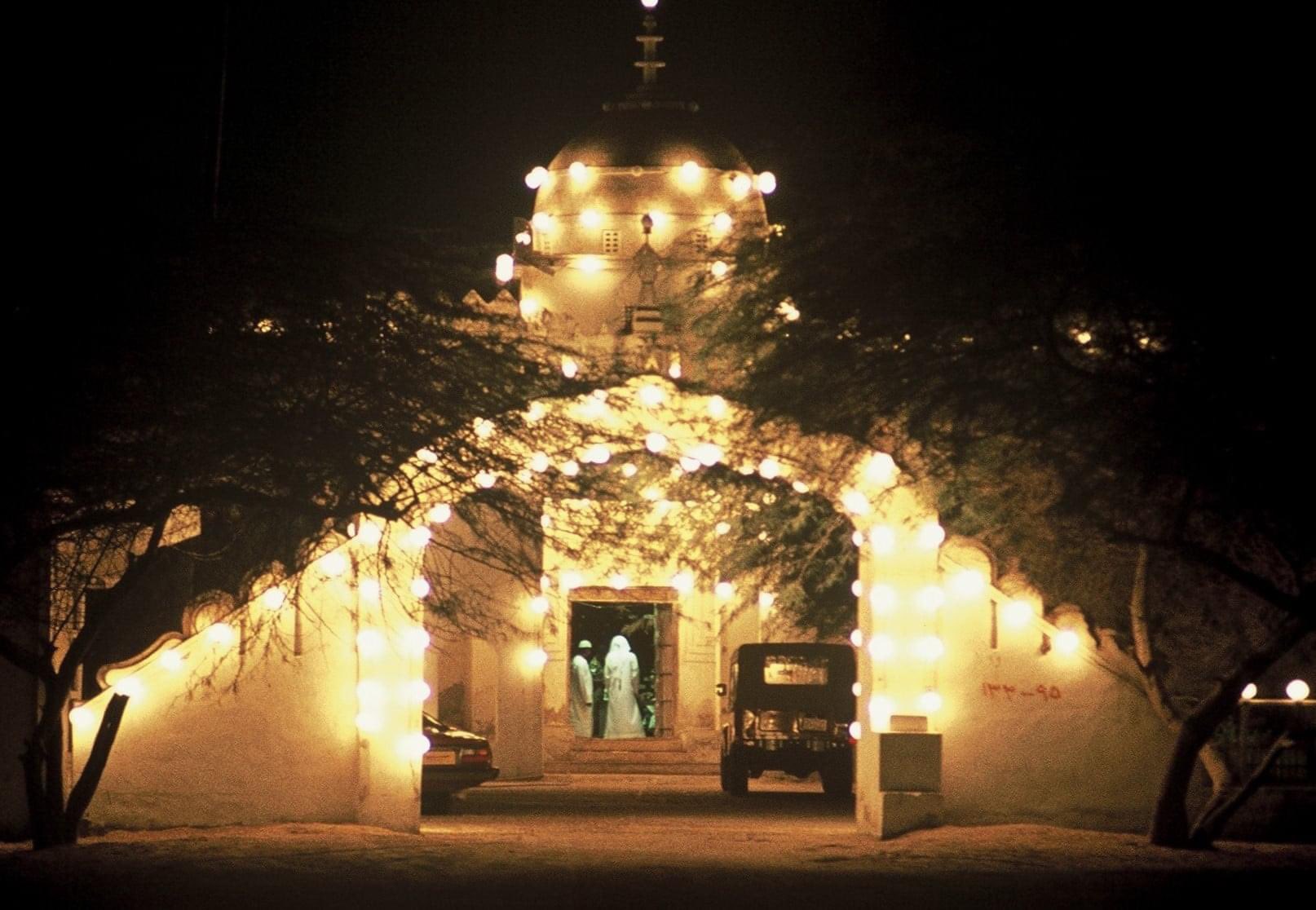 Read More: “A Blast From The Past! The Evolution Of Al Maqta Bridge From The 1960s“

Major throwback! Images of the Al Maqta Bridge circulated all over twitter. They weren’t just any images though, they were images of the bridge from the 1960’s!