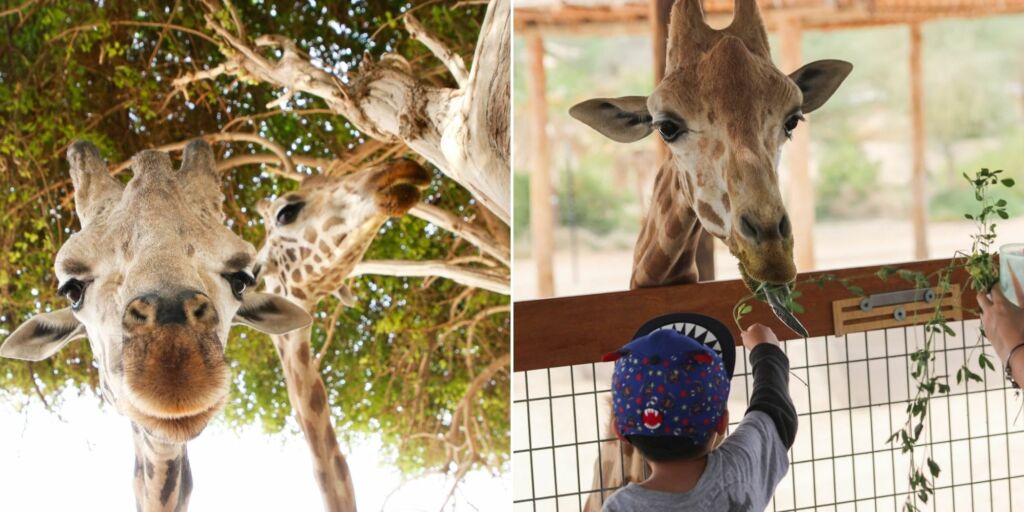 Al Ain Zoo takes the utmost care of the endangered Rothschild’s giraffes and keeps them safe. This species was classified as ‘endangered’ by the International Union for the Conservation of Nature (IUCN).

On World Giraffe Day, we are proud at Al Ain Zoo that we own a rare group of giraffes, specifically the highly endangered Rothschilds. We take good care of them, keep them safe, and work to educate the community about the importance of protecting them.#worldgiraffeday2022 pic.twitter.com/Q75hk6dtkJ

The Rothschild’s Giraffes have been classed as ‘endangered’ because of the continuous destruction of their natural habitats and illegal hunting. Al Ain Zoo has been taking care of the species since 1974.

The Rothschild’s Giraffe family is growing in Al Ain’s Zoo! 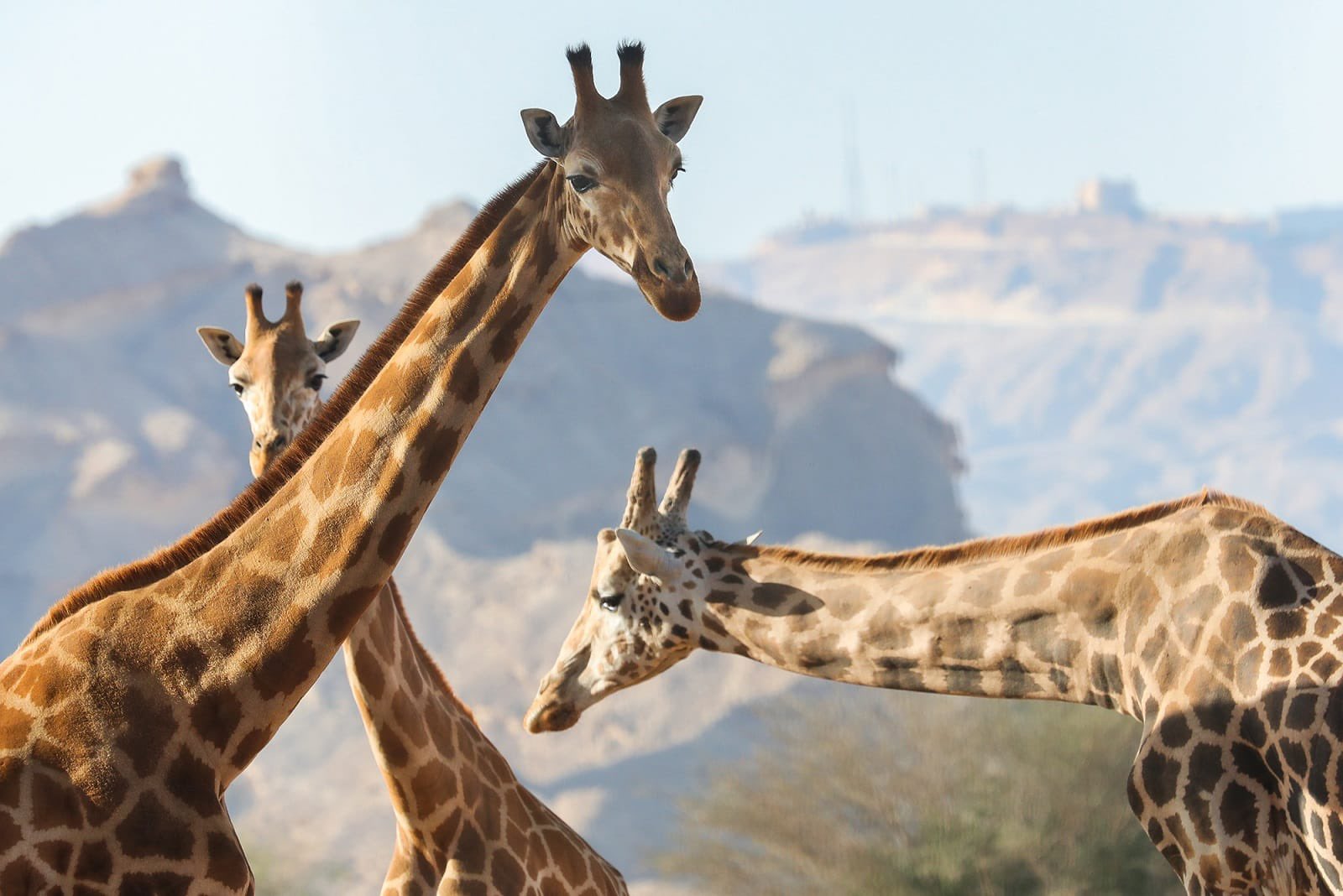 The zoo has provided this species with the best care and breeding programme. These qualities have led to the growth of the Rothschild’s Giraffe family, as the zoo now houses 6 males and 13 females.