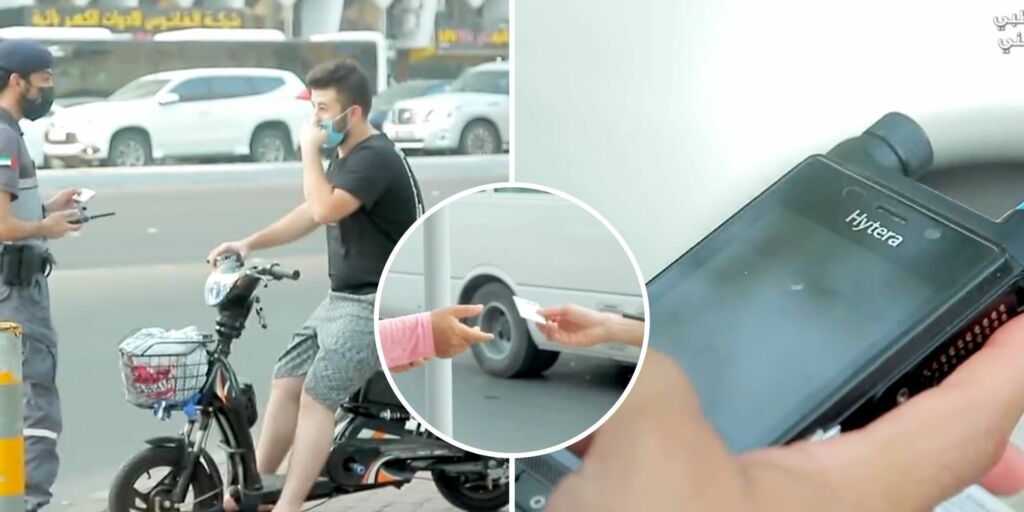 Riders this is for you. Abu Dhabi Police is imposing fines on bike and scooter riders if found breaking the safety rules while riding the city. They implemented these fines after a two month safety campaign by the Integrated Transport Center and Abu Dhabi Police.

The AED500 fine are for these violations:

While the AED200 fine are for the violations as follows: