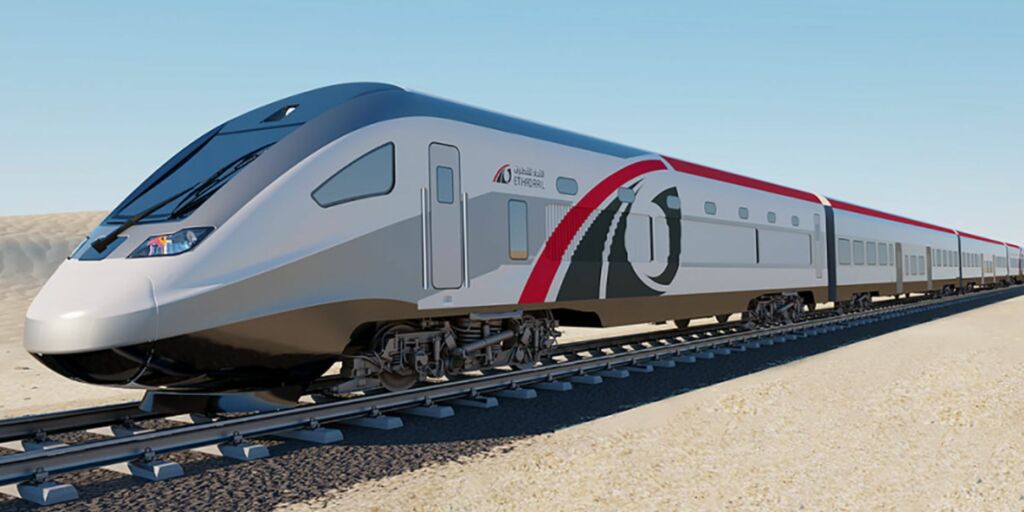 This is fantastic news! This connection is a major achievement for the Etihad Rail. Plus, it is aligned with the goals of the UAE Railway Programme. Besides, the Industrial City of Abu Dhabi (ICAD) is the largest inland freight railway terminal in the UAE.

Moreover, the Company completed tracklaying works on the new line

They successfully conducted tests on the new line which extends from the borders of Saudi Arabia to the port of Fujairah. Additionally, this achievement comes in lines with the goals of the UAE Railway Programme. Also, it makes the Etihad Rail the largest integrated system for transporting goods and passengers across the country. 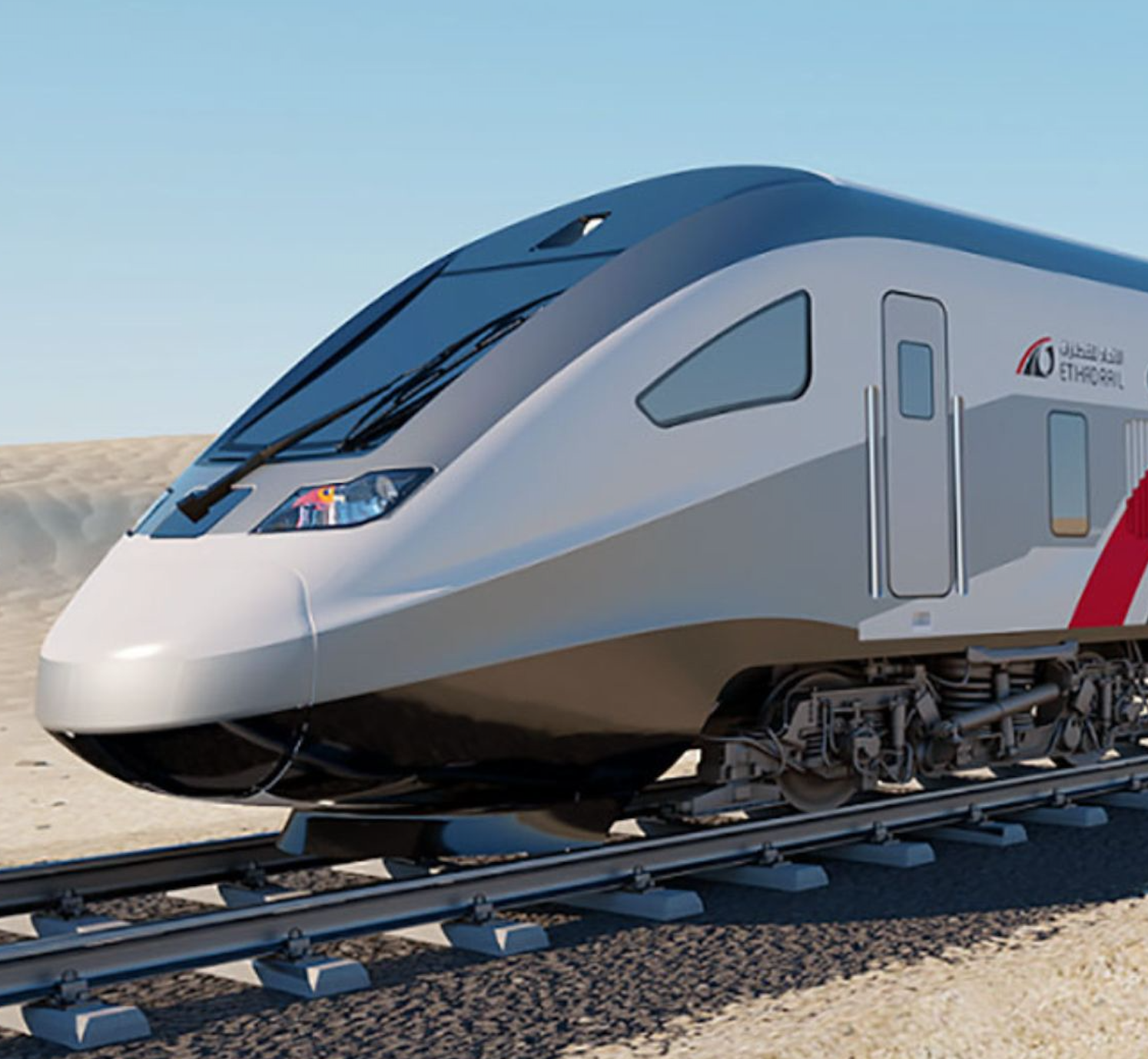 Read More: “This UAE Rail Network Will Make Commute Between The Emirates A Whole Lot Easier“

Connecting 11 regions through one rail network!

Final procedures on stage two of Construction on the 145-km UAE rail network are in the works!

Watch The Lovin Dubai Show: The Burj Khalifa Lights Up And Hundreds Gather At The QE2 Pay Tribute To The Queen