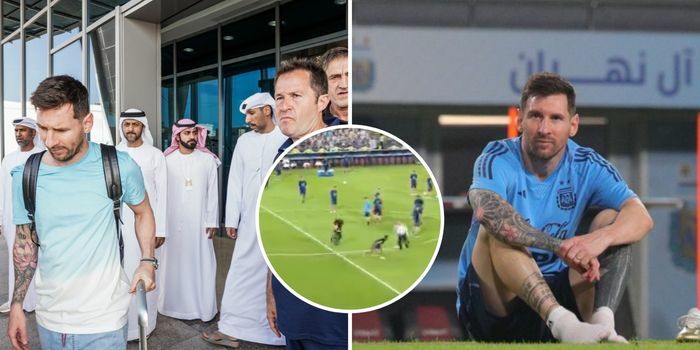 Fans ran on court during Argentina’s open training in Abu Dhabi to grab their chance to meet Lionel Messi.

@sarath.ginesh posted a video of fans running on court to grab their chance to meet Messi

On November 14, the Argentina team held an open training for fans to come watch the players train for the FIFA World Cup. In the video, a series of fans ran onto the court with security and referees running behind them.

He officially touched down in Abu Dhabi to join the rest of the team at the Argentina Training Camp. Also, the team is set to play UAE’s National team in a friendly game on Wednesday November 16. 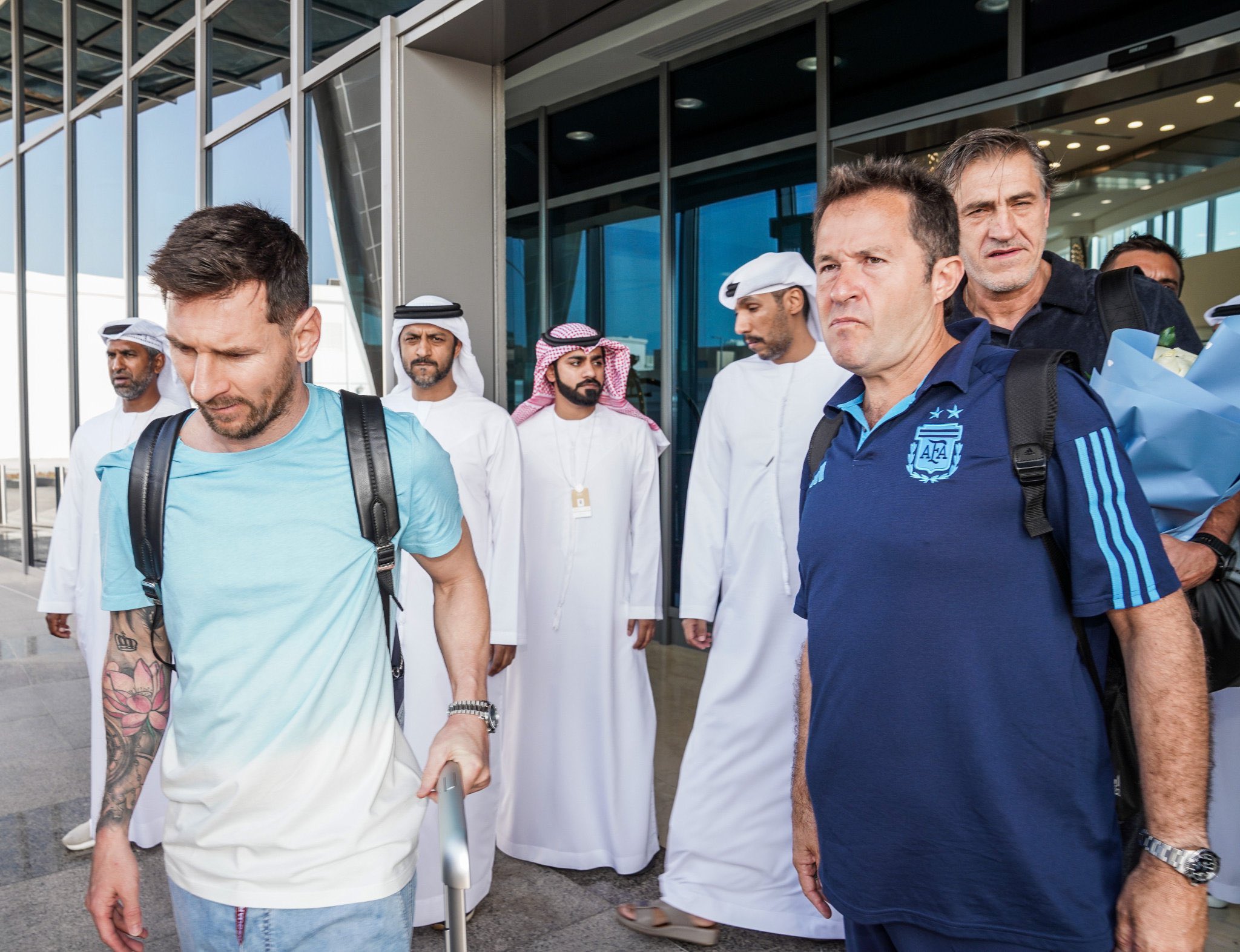