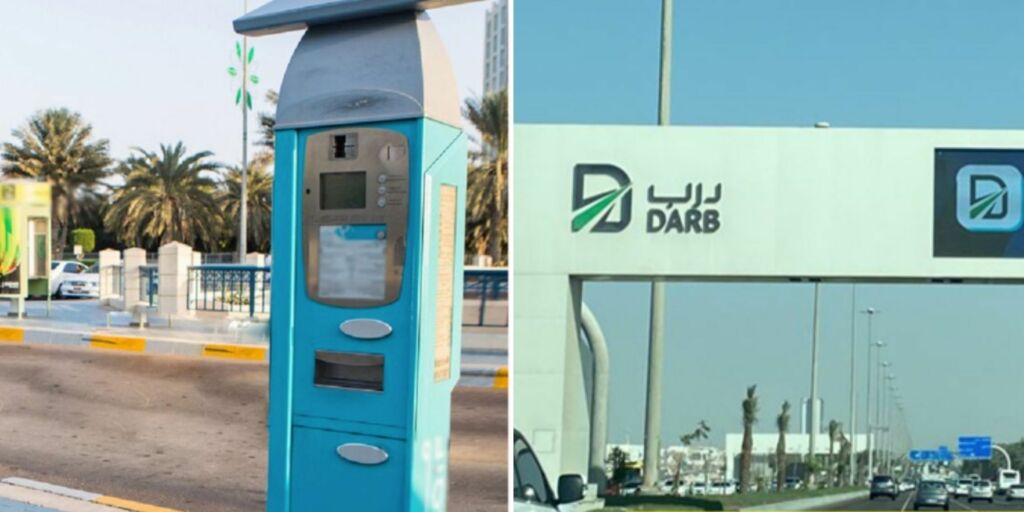 Enjoy free parking and toll-free roads in Abu Dhabi over the Eid Al Adha weekend! Department of Municipalities and Transport’s Integrated Transport Centre (ITC) announced that they are suspending parking and Darb tolls during Eid from July 8 to 11 on July 7.

Maqwaqif parking will be free starting tomorrow, July 8 until July 11. The Department of Municipalities and Transport’s ITC announced that charges will begin again on Tuesday, July 12 and 8 am.

Starting tomorrow, July 8 Abu Dhabi DMT are going to suspend Darb tolls and reinstate them on July 12. Darb tolls will be collected between 7am to 9am and 5pm to 7pm from July 12 onwards. 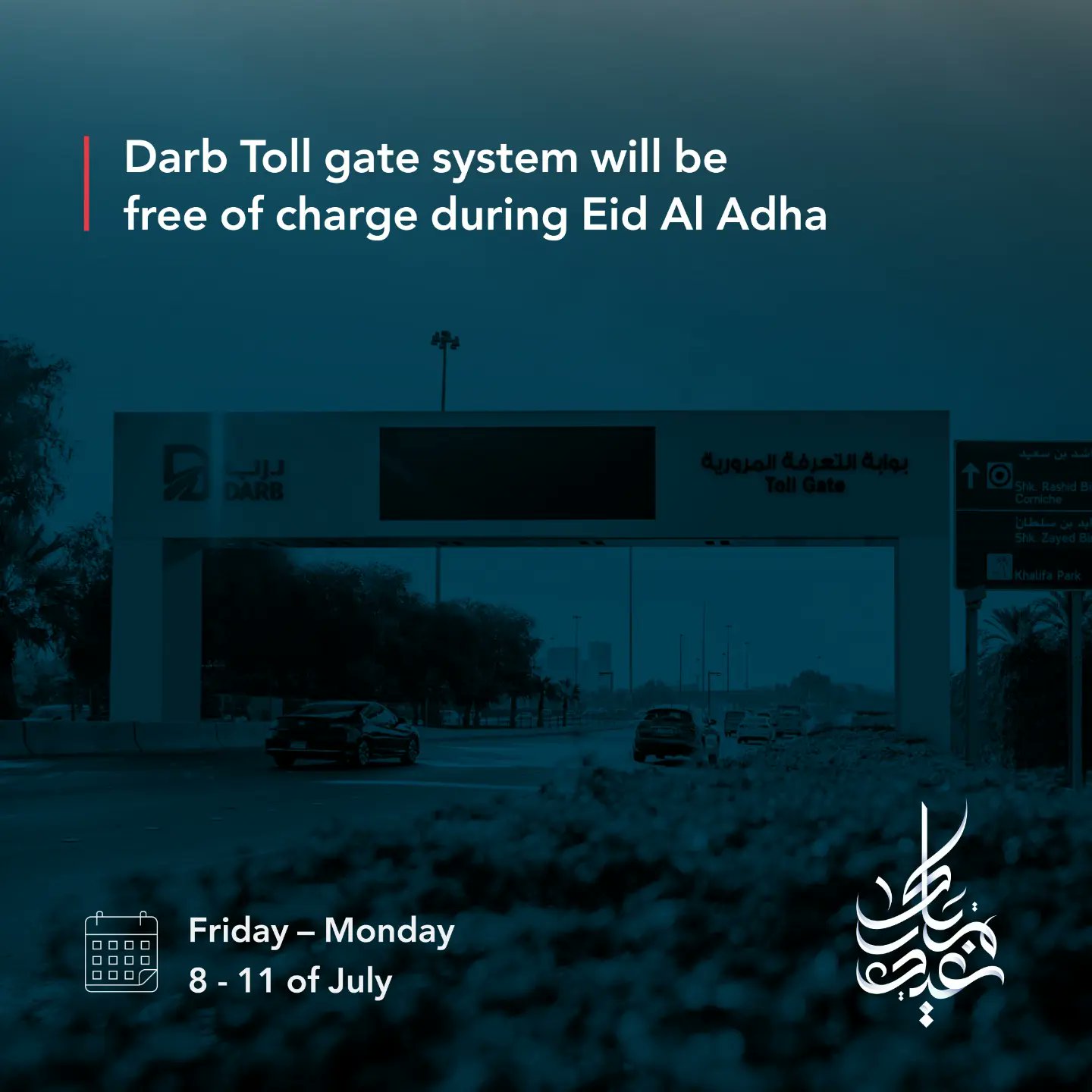 Public buses will proceed on their normal schedule but there will be 5 new buses on route in the Emirate during peak hours between 4 pm and 12 am. 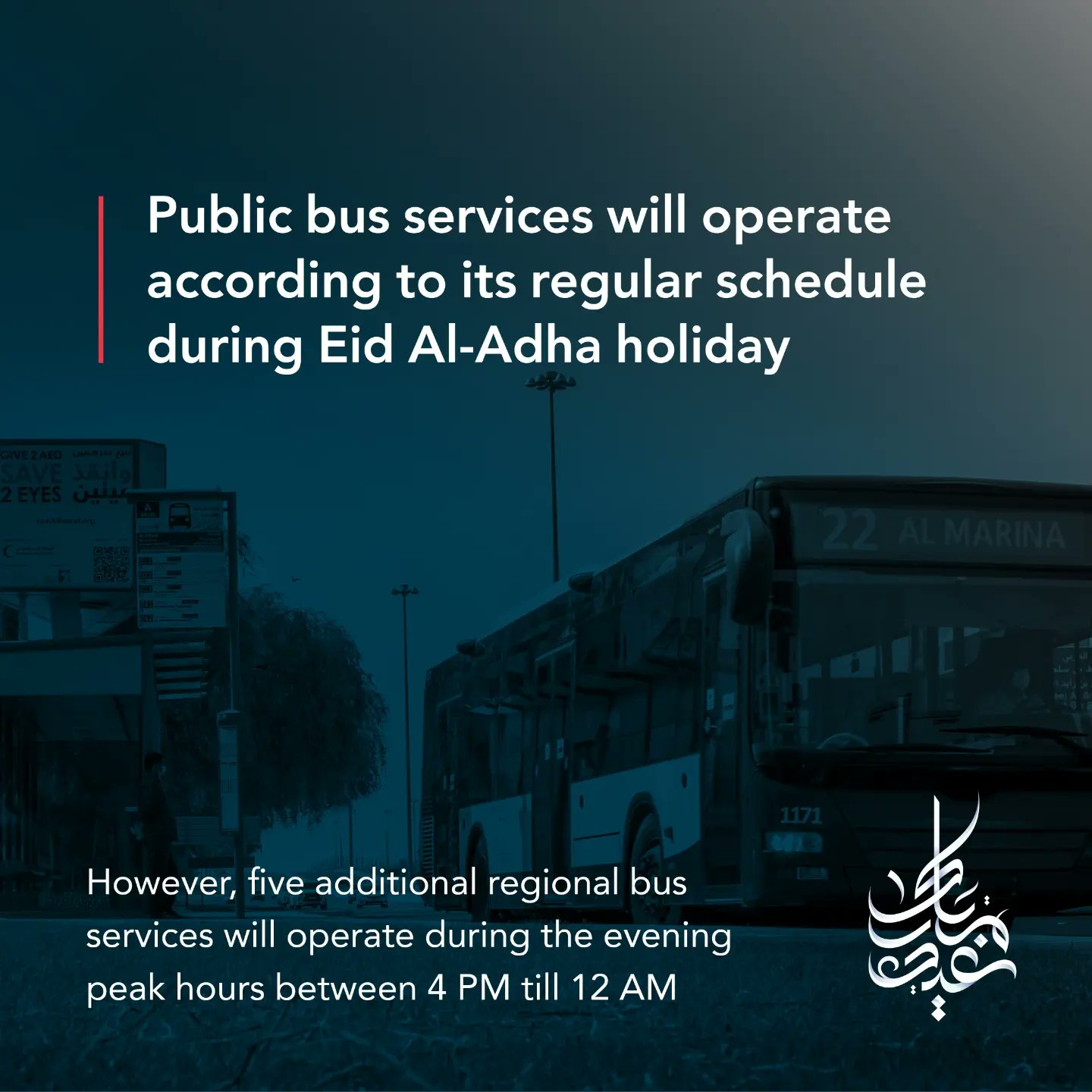