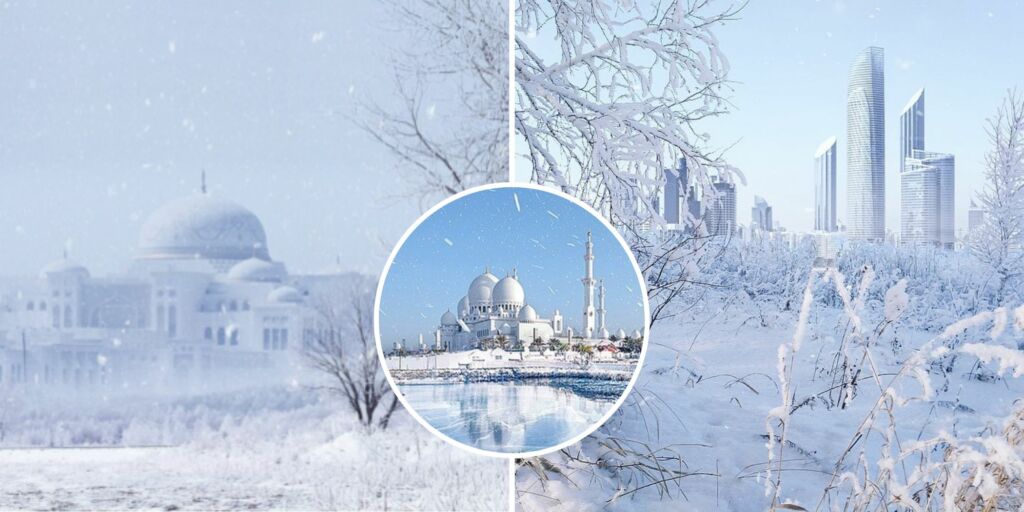 Let it snow in Abu Dhabi! This digital Artist Jyo John Mulloor created a winter wonderland out of hottest spots in the city.

Jyo John Mulloo, hailing from India, has lived in Dubai for over 16 years and pursued his passion for visualising ideas and crafting concepts. The Graphic Artist has worked for regional brands such as Samsung, du, Masafi, Red Bull, Gucci, and more. His work has received their fair share of recognition!

9. Let it go and let it snow! Look at how ethereal the Sheikh Zayed Grand Mosque looks in a blanket of heavenly snow 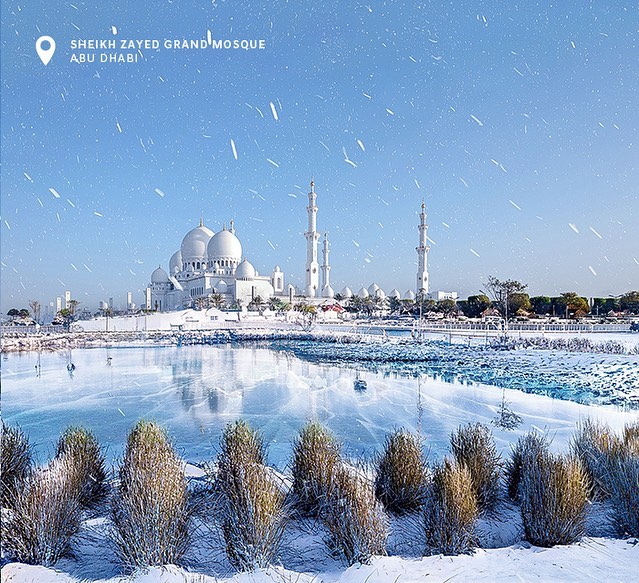 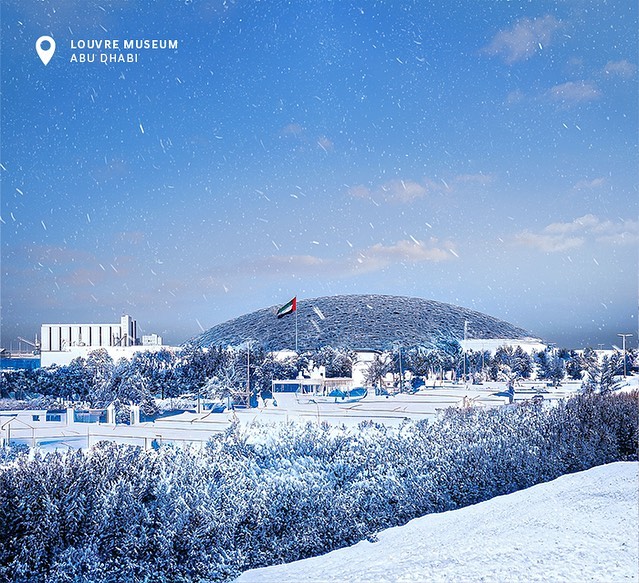 7. Through this magnificent viel of snow you can see a peek of the Corniche in Abu Dhabi 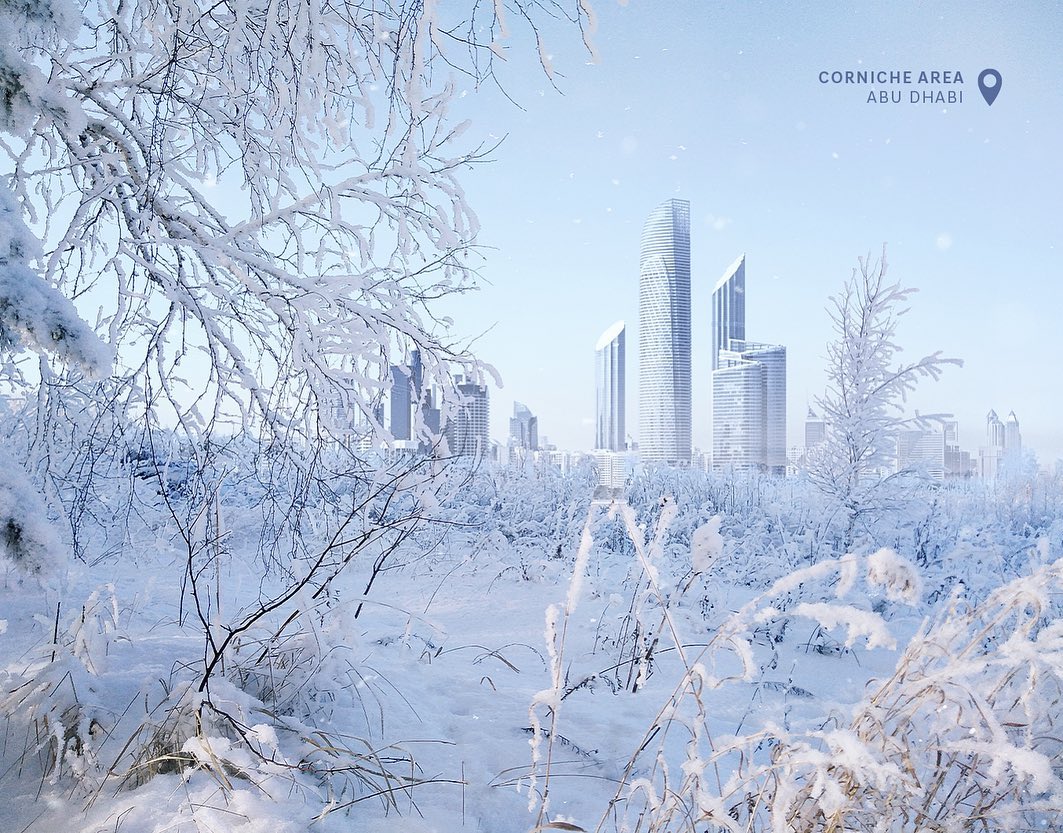 6. The Palace Area looks like it belongs in a dream! 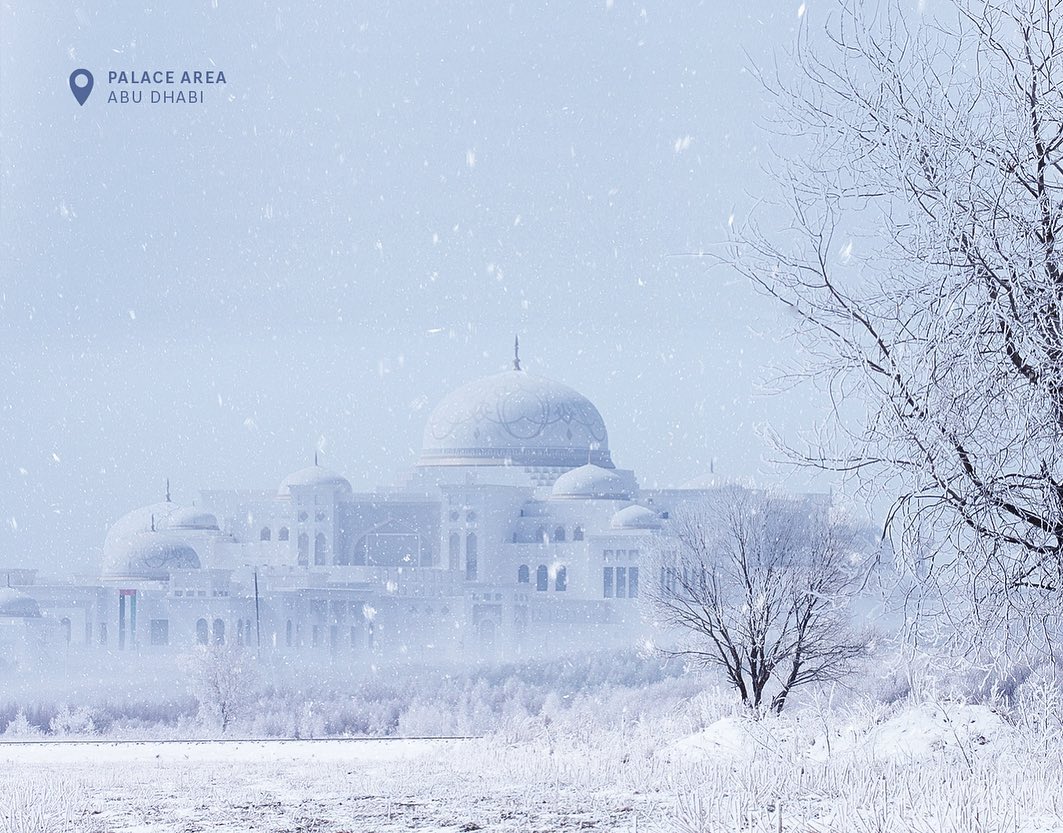 5. Just imagine walking along this snowy path with a cup of hot cocoa along the Marina 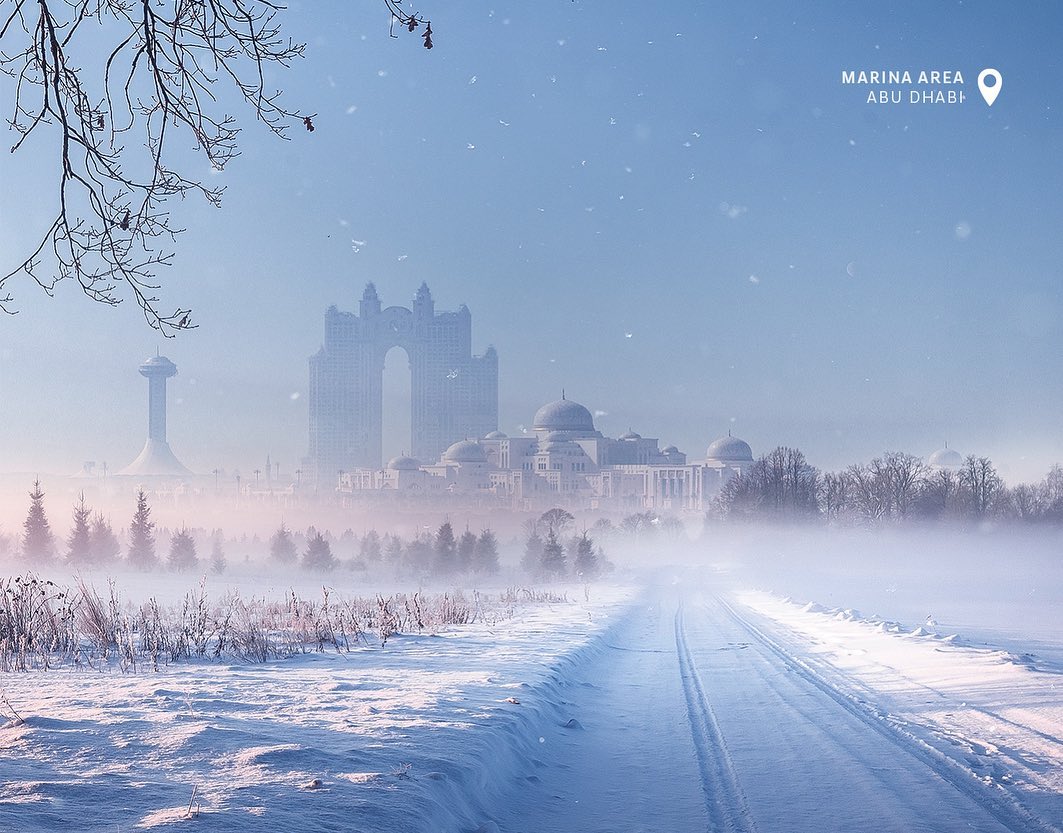 4. Emirates Palace is dream-like in this Let it Snow UAE project! 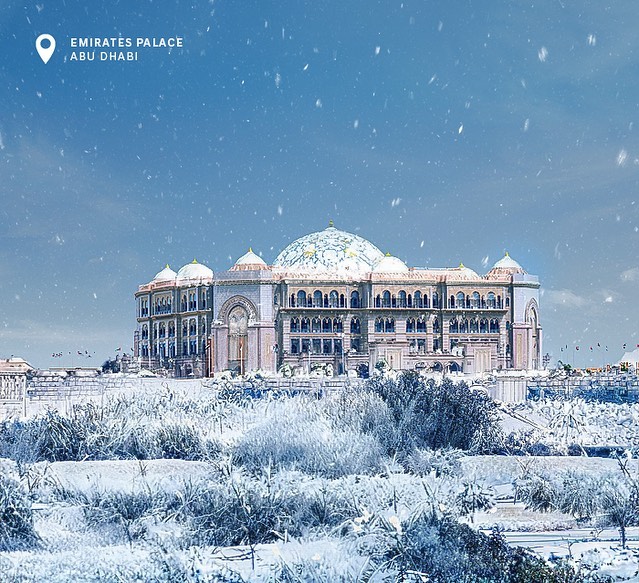 3. Ferrari World looks fantastic resting in a blanket of ice 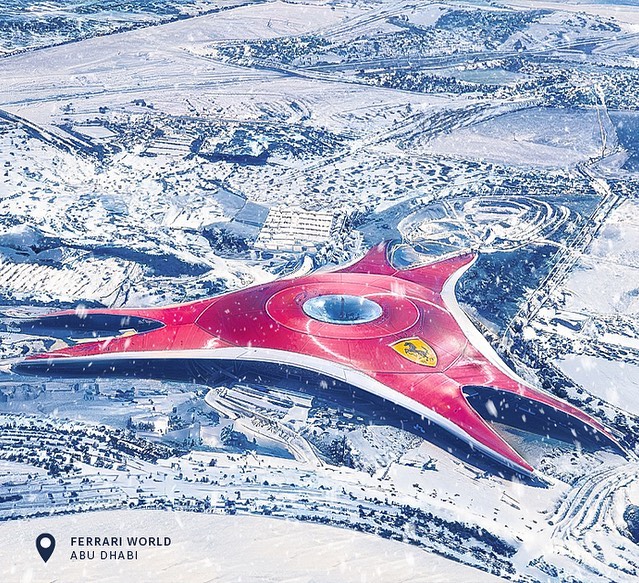 2. Aldar Headquarters Building looks like it belongs in a snow globe! 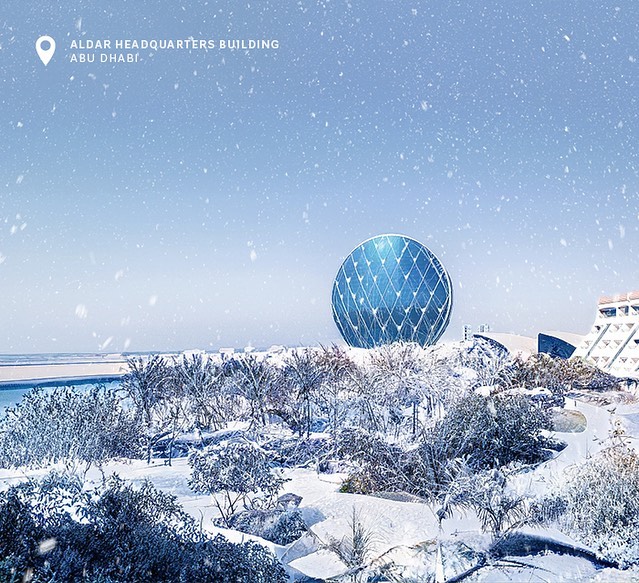 1. Snow WAY! The Corniche Area looks like an absolute bliss in his design 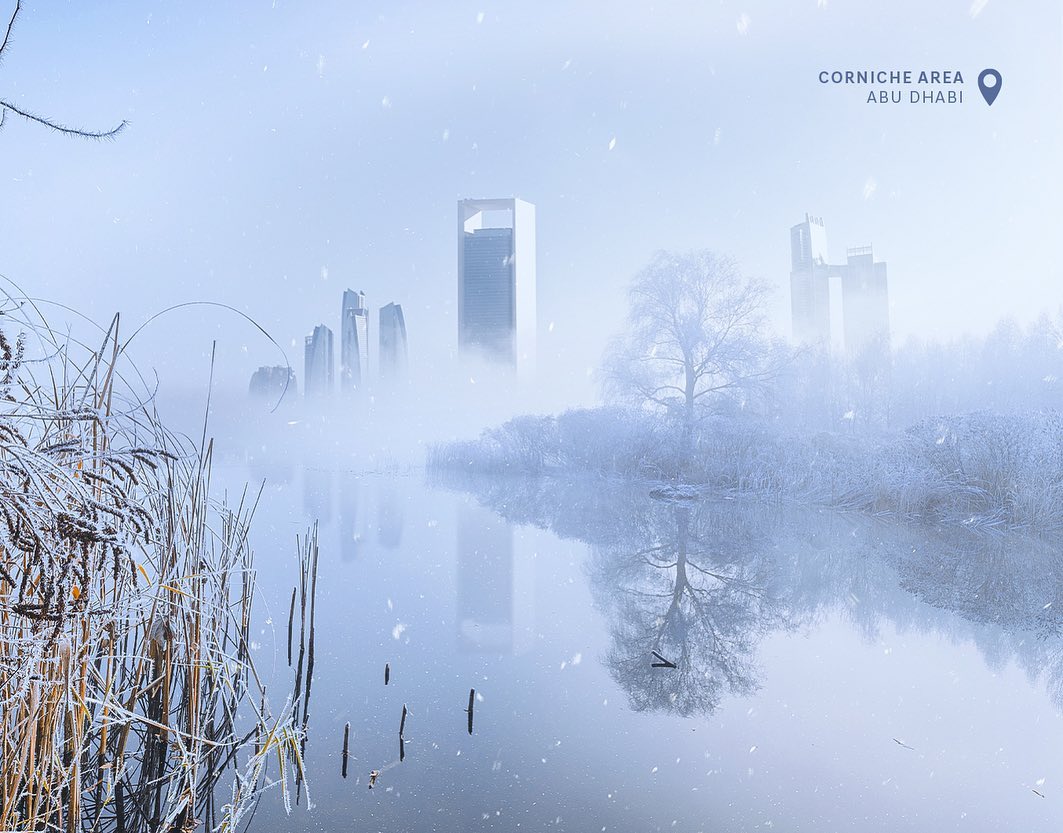 Read more: “A Reel Called ‘Love Letter To Abu Dhabi’ Is Going Viral And You Can See Why“

“Love Letter to Abu Dhabi” is a reel that went viral and showcases all the best places in Abu Dhabi. This city is one to love and one that loves back!