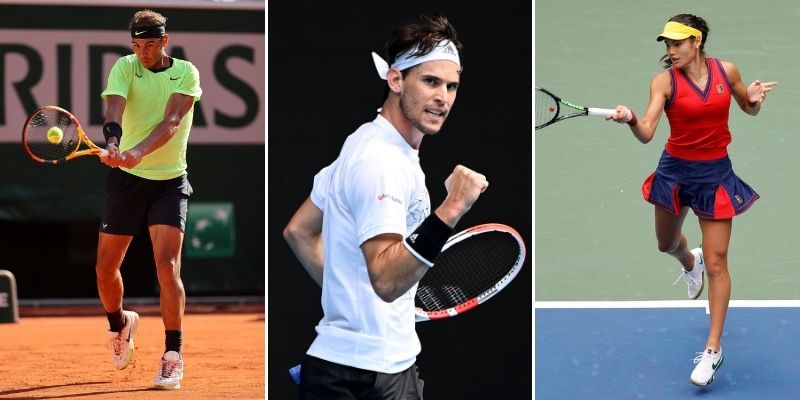 The five-time Mubadala World Tennis Championship winner Nadal is returning to reclaim his title along with a host of top seeded players, the stars are aligned for one stellar competition taking place in Abu Dhabi from December 16-18.

A much-loved event, Nadal returns to play at the International Tennis Centre at Zayed Sports City stadium, and he makes up a lineup that features three of the top 10 and five of the top 15 male players.

One month to go! The countdown is on, get your Mubadala World Tennis Championship tickets here

The stadium is back to full capacity and the atmosphere will be electric – Don’t miss it!

Star players are lined up for this year’s event including British tennis darling, UK no. 1 Emma Raducanu

Andrey Rublev (No. 5), Casper Ruud (No. 8), Dominic Thiem (No. 12) and Denis Shapovalov (No. 19) on the men’s side alongside US Open women’s champion Emma Raducanu, and Tokyo Olympics gold medal winner Belinda Bencic on the womens’ roster. Raducanu’s already been sharing her excitement about the upcoming tournament on the ‘gram… You and us too Emma!

The General Public can get Gate Access Gate 6 or 18, (Hospitality enters at Gate 16)

Getting there from Abu Dhabi

Getting there from Dubai

Not JUST for major tennis fans, the action is off the court, as much as it is on

It’s all action all of the time with player appearances scheduled, along with play practice sessions and star player clinics – Sign us up!

There’ll also be the Mubadala Community Cup Playoff Matches (Outer Courts) and a Tennis Freestyler show on the Village Stage. Away from the courts, there’ll be live cooking on stage from Rixos Chef, heaps of kids activities and entertainment, food trucks, sponsor activations, food options for days, and a merch and retail outlet if you’re in the mood for a splurge. 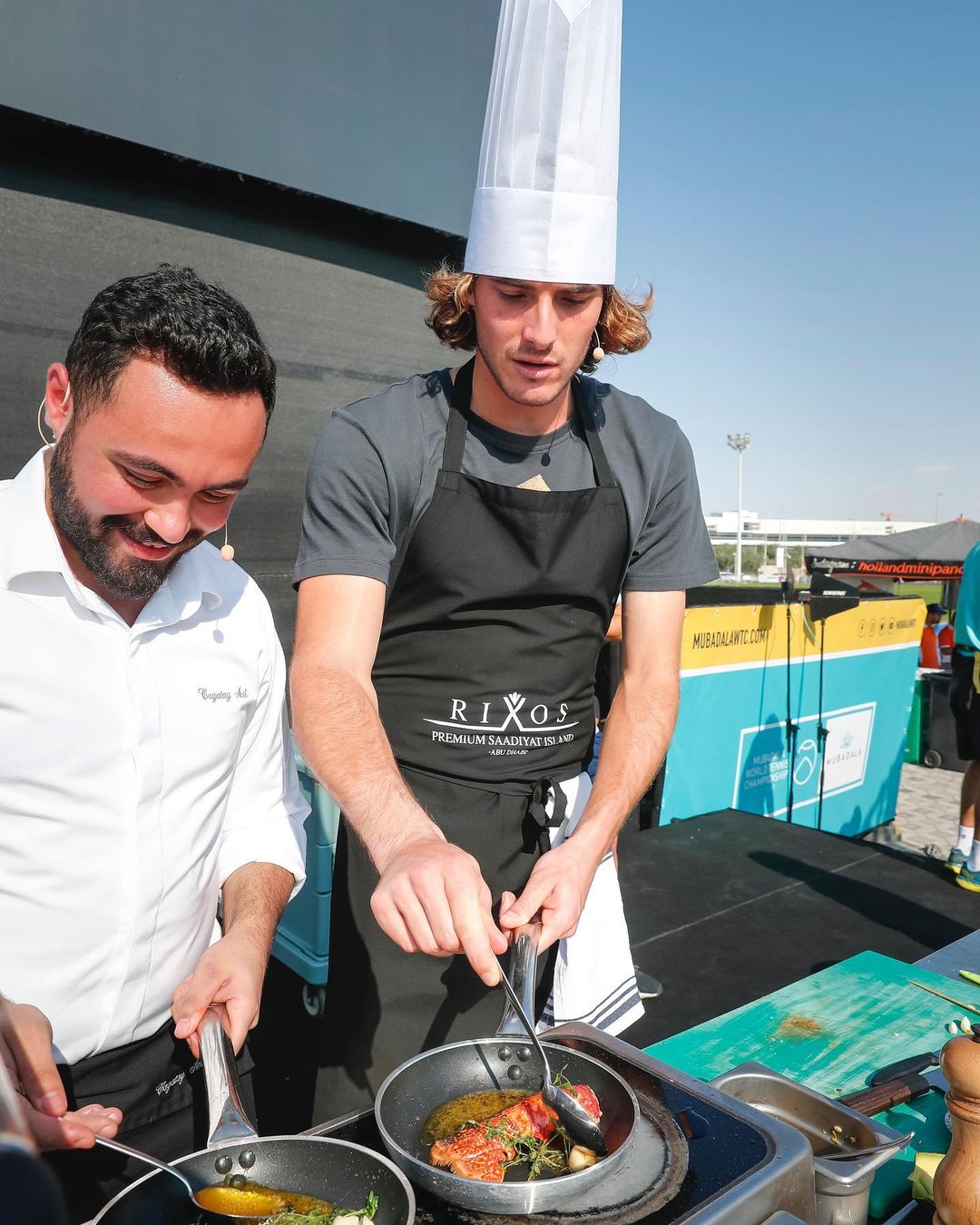 Get your tickets now

Visitors must have green status on the Al Hosn app and a negative PCR test result with 96-hour validity across three days of exciting tennis action.

Tickets available at www.ticketmaster.ae and Virgin Megastores across the UAE