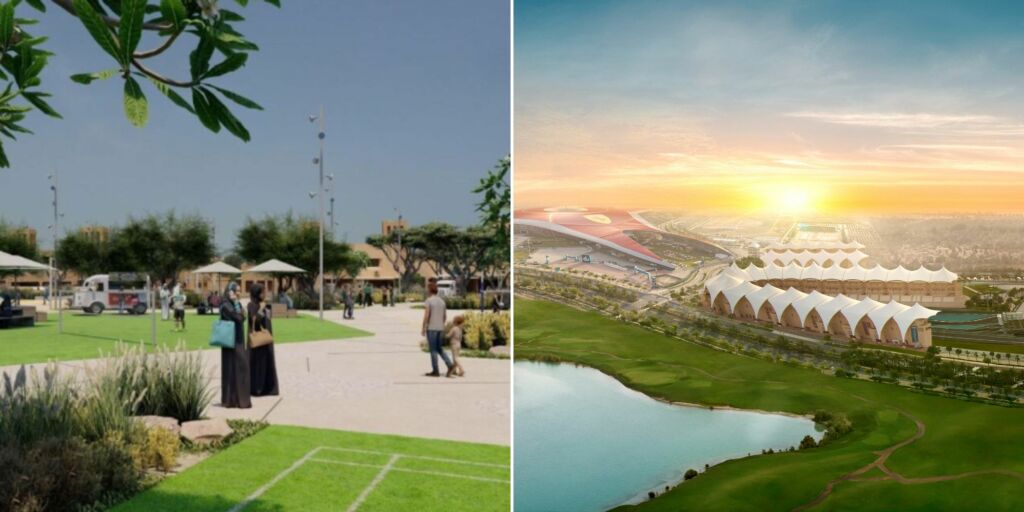 This is AMAZING news for the community! The Department of Municipalities and Transport (DMT) announced a variety of projects for the North Yas Area.

The DMT’s projects consist of improvements in road standards and safety. As well as, the expansion of green spaces and community facilities. Additionally, the DMT will preserve the public appearance and landscaping of the area. Finally, they will develop long-term infrastructure plans for the North Yas area.

This entire project is a part of the Department of Municipalities and Transport’s strategy. Moreover, the DMT’s strategy is to develop integrated urban communities. As well as, improve the quality of life for residents in the emirate by providing them with infrastructure projects and public spaces.

We organised a townhall with North Yas community. We presented our latest plans to develop the area, and
received feedback from the community to raise the standard of life for the residents.@AbuDhabi_ADM @alainmun @DRMunicipality @ITCAbuDhabi pic.twitter.com/7qdSRHYPIi

The DMT will carry out the improvements project in 5 phases

They announced that the project will be completed by the first quarter of 2023. Additionally, as the project is in process the DMT will offer several solutions to ensure easy access to the residential units and facilities. The department will offer alternative routes and parking. As well as, a team onsite during the day and after working hours to provide support for senior citizens and People of Determination. 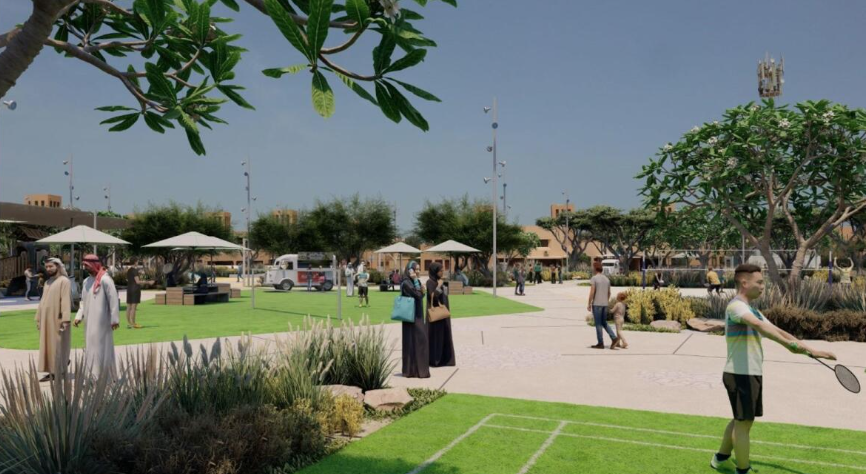