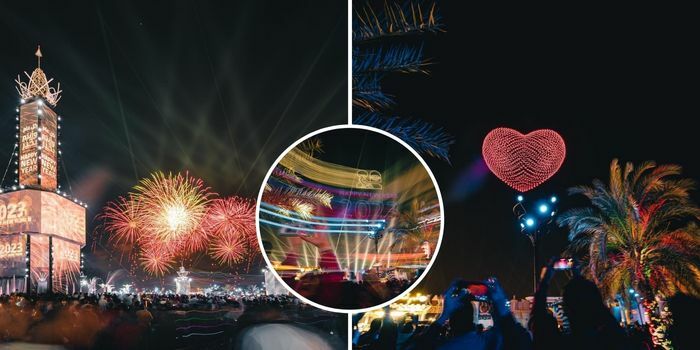 2022 is officially in the past now, and it’s all smiles for 2023! However, if you somehow happened to miss NYE in Abu Dhabi- Don’t fret! Here’s a list of how the capital celebrated.

4. Abu Dhabi broke not one, not two, but FOUR Guinness World Records this new year

The Sheikh Zayed Festival officially went down in history with 4 record breaks this nye in Abu Dhabi.

3. Abu Dhabi was buzzing with energy! 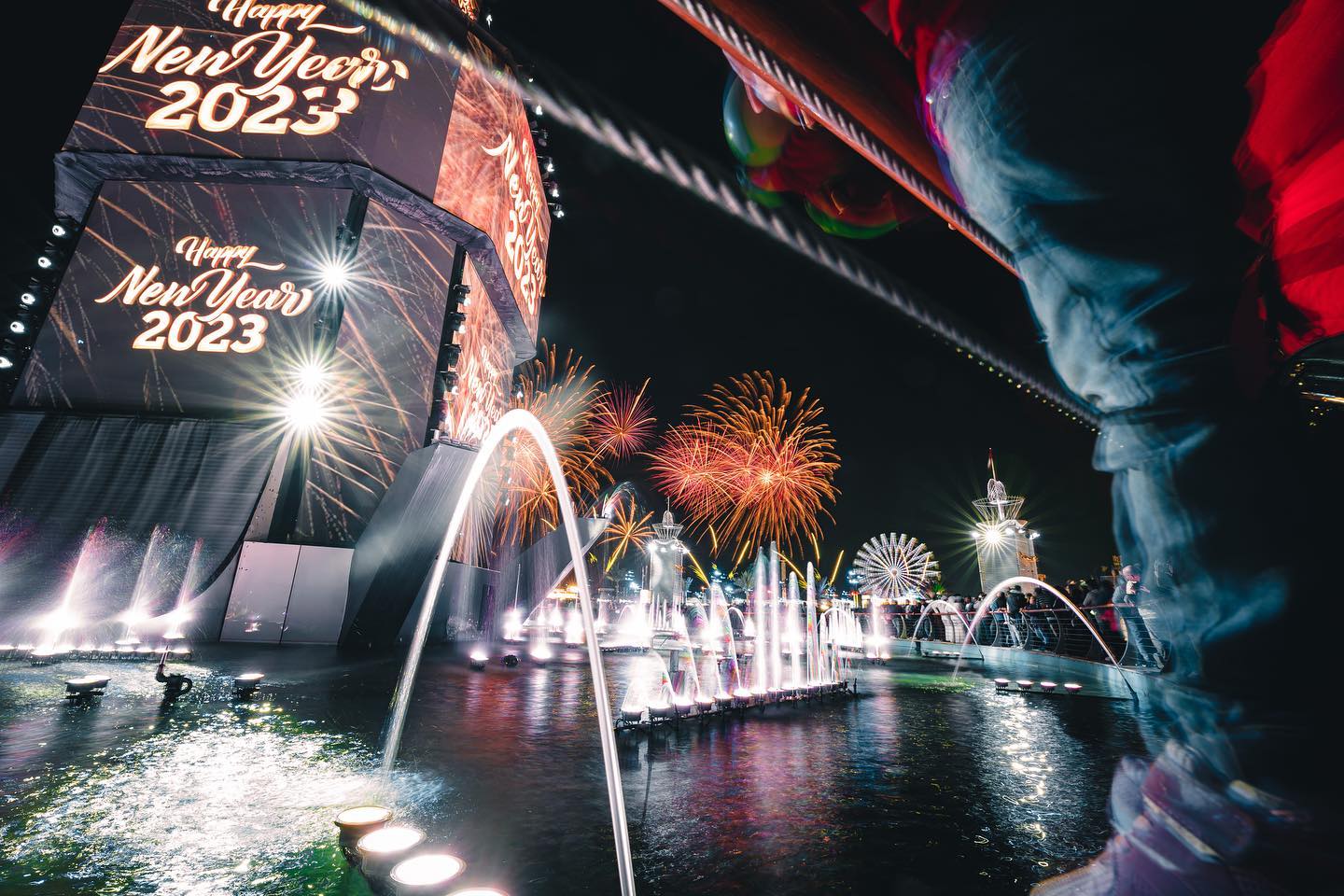 2. The capital’s roads were decorated in glistening displays welcoming 2023

Looming lines lit up the roads of the city, as motorists, pedestrians, and those who stayed at home gathered to watch the Corniche light up in fireworks.

1. His Highness Sheikh Mohamed bin Zayed rang in 2023 on a helicopter ride over the nation

UAE Barq posted the video of His Highness piloting the helicopter over the nation.

Watch The Lovin Dubai Show: The 30% Tax Levied On Alcohol Sales In Dubai Has Been Removed