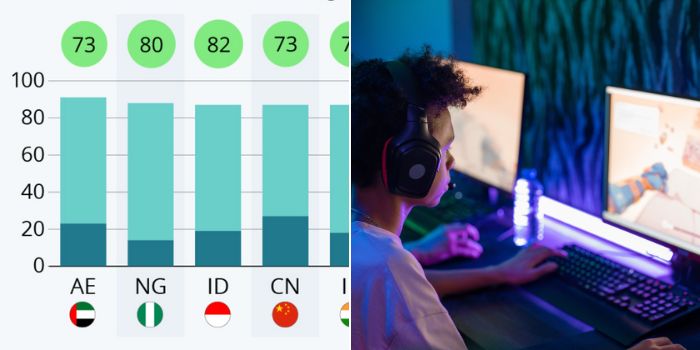 Gaming isn’t just a way to pass time, it’s a lifestyle to most. It’s also not about winning, sometimes it’s about building a relationship with the fun-loving gaming community. And it’s also not just for youngsters, actually, it’s quite the opposite because…

Apparently, 91% of adult UAE residents play video games! That’s a lot of people… is it because millions stayed at home when COVID-19 hit? Probably.

In a survey conducted by the Statista Global Consumer, the UAE is the country with the highest number of adult gamers this year 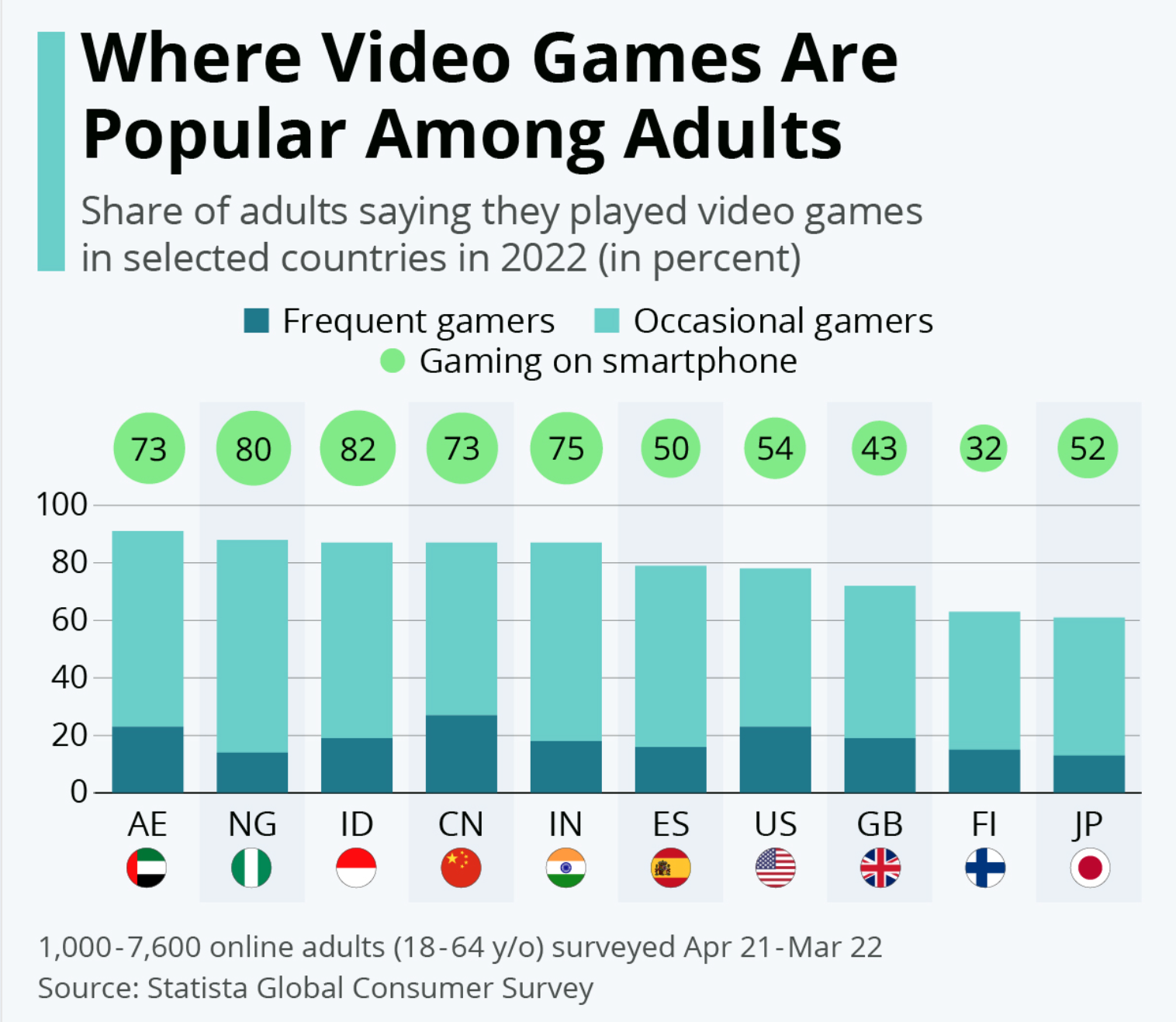 The survey also found that 23% were frequent gamers and by frequent we mean for at least 11 hours a week!

They interviewed 45K + people from 39 different countries and examined their gaming habits. Out of 1,012 Emiratis and residents who were part of the study, 90% said they were gamers. 73% said they placed games on their phones.