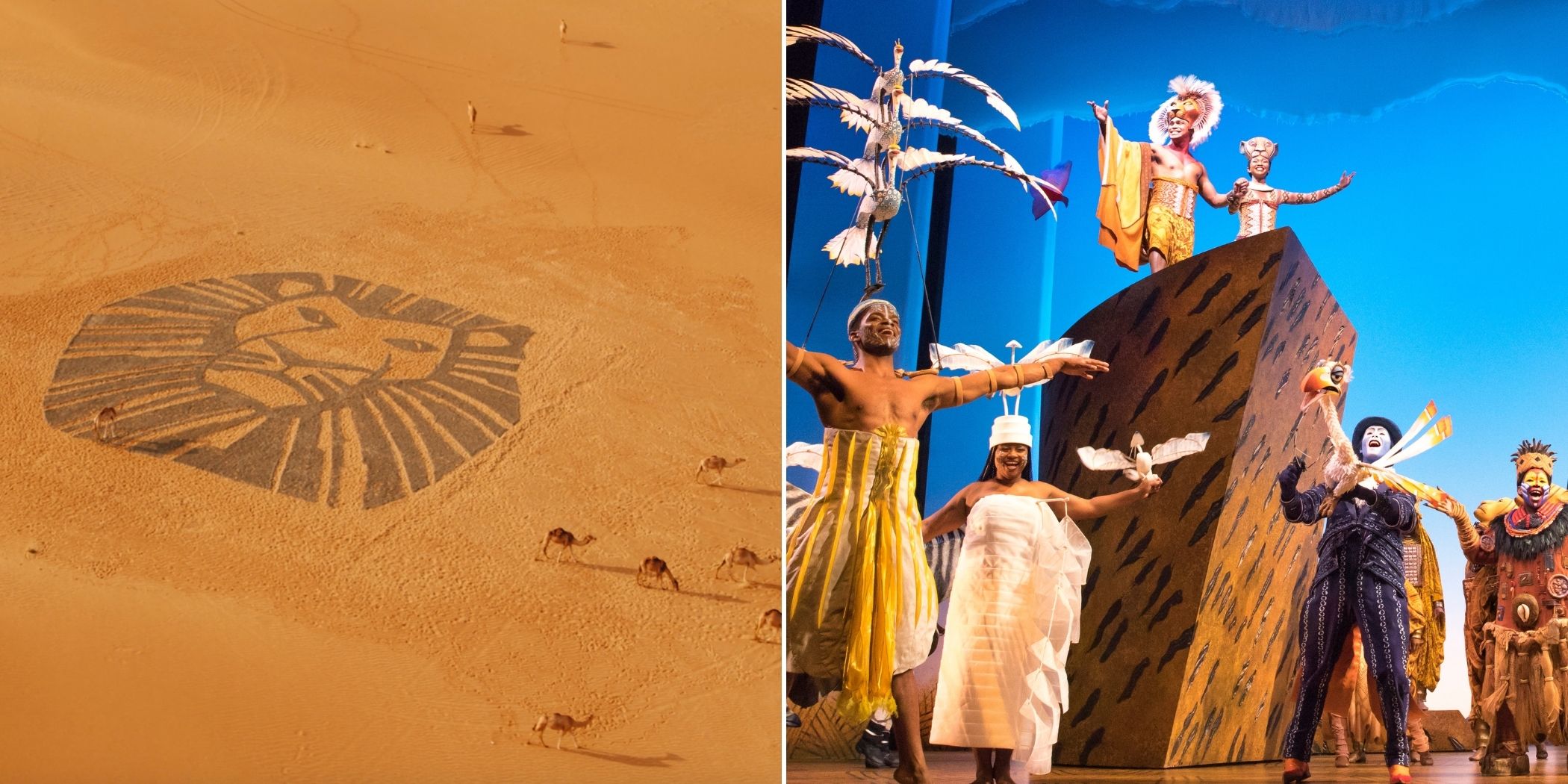 This movie touched the lives of all ’80s and ’90s children who btw aren’t children anymore. This movie made us cry, laugh, and sing Hakuna Matata for years to come.

Now can you imagine sitting front-row and watching the scenes unfold in the musically-told The Lion King right here in the country? You don’t need to imagine because the musical is having an even BIGGER impact on the fans.

You know the story but you haven’t seen it told quite like this before! The award-winning and world-famous production have been showcased to 110 million people worldwide since 1997. The phenomenal cast that’s been performing the highest-grossing Broadway musical in New York, London, Madrid, and Tokyo, is finally bringing the magic to Abu Dhabi for the first time ever.

The four-week-long unmissable musical show is premiering on November 16 but tickets are available TODAY! You can get your hands on the tickets before anyone else from today until June 26! They go on sale officially on June 27 and you can buy them via Etihad Arena or Platinumlist.

The world of theatre in the UAE is about to CHANGE.