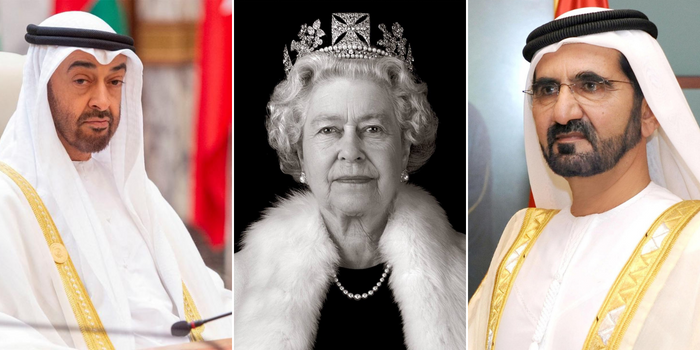 The President of the UAE, His Highness Sheikh Mohamed bin Zayed mourns the passing of Queen Elizabeth II

The leader of the UAE, Sheikh Mohamed bin Zayed took to twitter and paid tribute to the Queen. As Queen Elizabeth II was the second longest reigning monarch in world history. She ruled the United Kingdom for 70 years, from 1952 until 2022.

I extend my sincere condolences to the family of Queen Elizabeth II and the people of the UK. Her Majesty was a close friend of the UAE and a beloved & respected leader whose long reign was characterised by dignity, compassion & a tireless commitment to serving her country.

Sheikh Mohammed bin Rashid joined the world in mourning the loss of Queen Elizabeth II. As he mentions in his tribute how the Queen represented the finest qualities of her nation and people. His Highness also mentions that Queen Elizabeth II was a global icon.

His Highness Sheikh Mohammed bin Rashid had a close relation with the Queen. As the Ruler of Dubai and Queen Elizabeth II bonded over their love of horses. They also enjoyed many conversations in which they discussed historic ties, friendship, and co-operation between the UAE and the United Kingdom.

We join the world in mourning the passing of Her Majesty Queen Elizabeth, a global icon who represented the finest qualities of her nation and people. Her incredible lifetime of service and duty to the United Kingdom is unparalleled in our modern world.

The Queen visited the UAE on many occasions, once in 1979 and another time in 2010. During her visits, she met with the late Sheikh Zayed bin Sultan Al Nahyan and the late Sheikh Rashid bin Saeed Al Maktoum and she was shown around the UAE in an official capacity.

In the Queen’s first visit to the UAE in 1979, the late founding father Sheikh Zayed bin Sultan Al Nahyan greeted her. Additionally, the late Sheikh Zayed hosted a grand reception in her honour on board the royal yacht Britannia. Additionally, she formally opened the Jebel Ali port and inaugurated the old Trade Centre.

In 1989, Queen Elizabeth II hosted the UAE’s Founding Father Sheikh Zayed during his official visit to the United Kingdom.

On her second visit to the UAE in 2010, the Queen toured the Sheikh Zayed Mosque. She also paid respects at the tomb of the late Sheikh Zayed bin Sultan Al Nahyan.

Queen Elizabeth II was a respected, compassionate and committed leader. May her soul rest in peace. 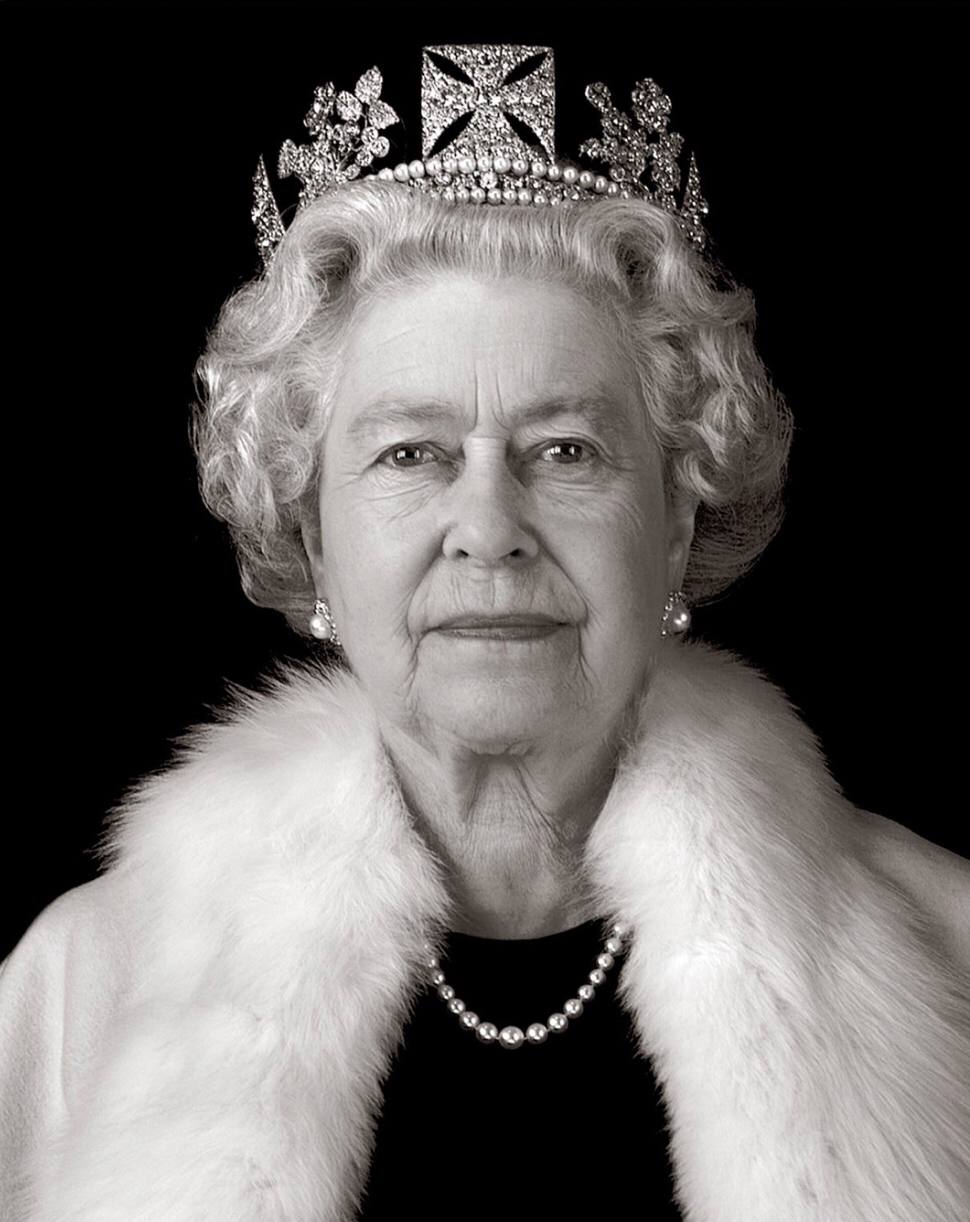