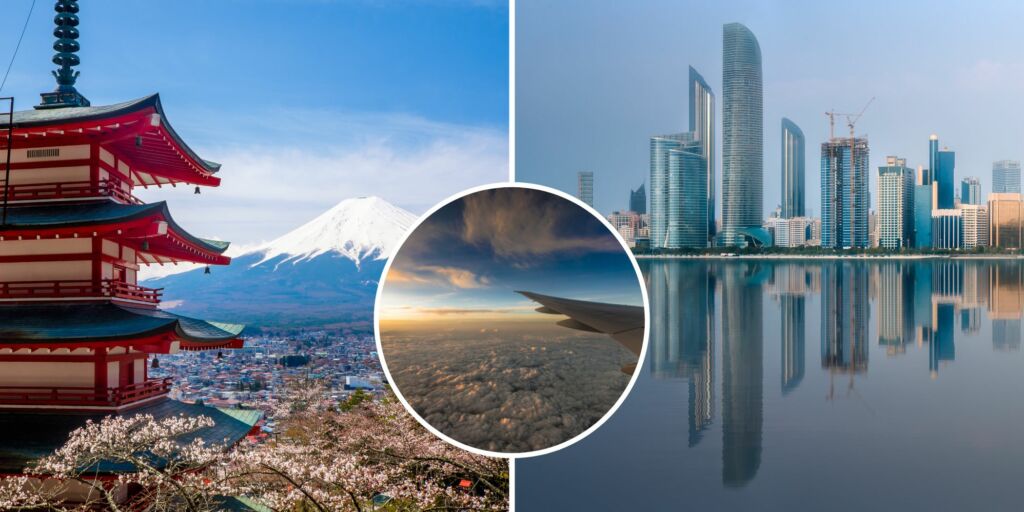 On Wednesday, September 28 Japan announced that UAE nationals traveling to Japan can enter visa-free. Moreover, happy 50 year anniversary to the friendship and cooperation of Japan and the United Arab Emirates!

This is the statement that WAM released:

“Moreover, Japan announced that UAE citizens holding ordinary passports will be exempt from visa requirements to enter Japan, with the announcement of the exemption implementation date to be announced at a later date.”

Additionally, this announcement coincided with the 50 year anniversary of the friendship between the two countries

H.H. Sheikh Khaled bin Mohamed bin Zayed Al Nayan met with the Prime Minister of Japan Fumio Kishida, in Tokyo. During the meeting, His Highness witnessed the launch of a strategic partnership between the UAE and Japan. Moreover, the late Japanese Prime Minister Shinzo Abe announced the initial partnership agreement in 2018 in his visit to the UAE. 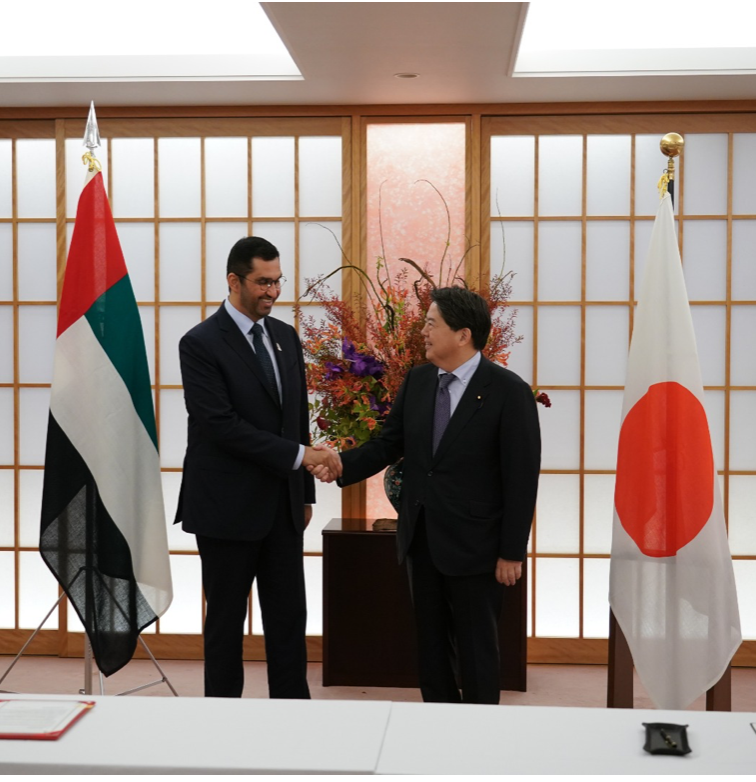 Read More: “It’s Official! Masks Are No Longer Mandatory On These 3 Airlines“

FAB news for travellers! Masks are no longer mandatory on Etihad, Emirates and Fly Dubai Airlines – with some exceptions.

Watch The Lovin Dubai Show: Travel To Oman From Abu Dhabi With The Etihad And Oman Rail!