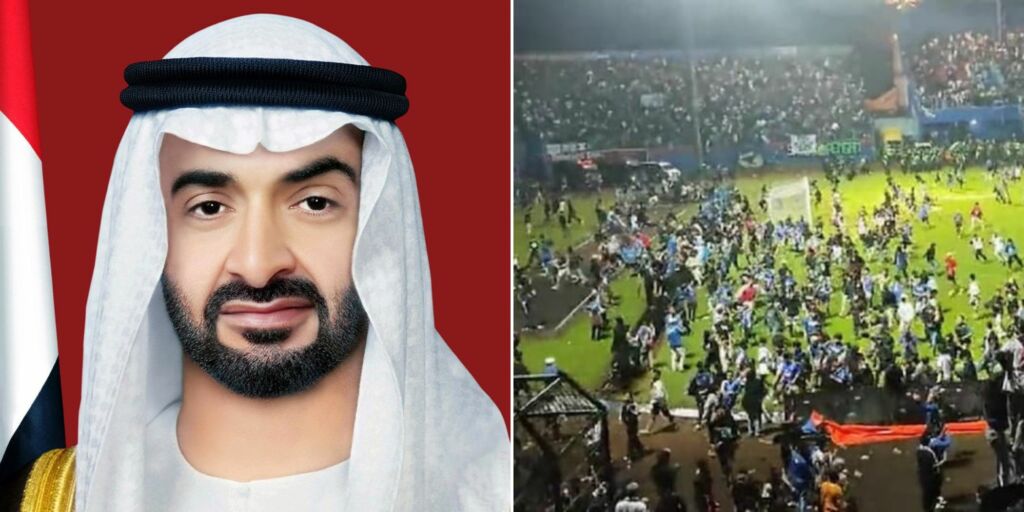 Indonesian officials reported a death toll of 125 and 320 victims injured from the accident. 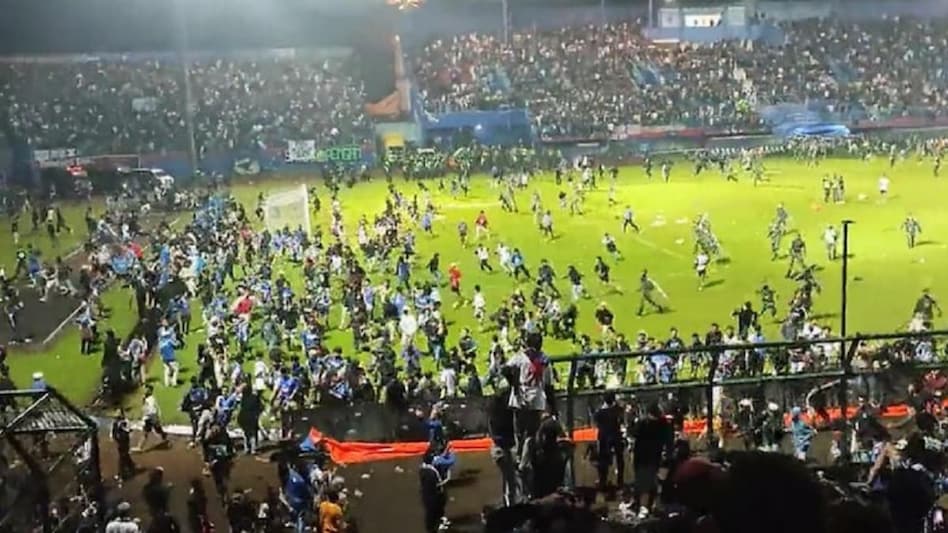 WAM announced that the UAE President H.H. Mohamed bin Zayed sent his condolences to the victims of the stampede

Read More: “FIFA World Cup Fans Do Not Need To Be Vaccinated But They Do Need To Test To Enter Qatar“

Unvaccinated FIFA World Cup Fans can enter Qatar! However, fans aged 6 and above do need to take a test prior to arriving to Qatar.