UAE President His Highness Sheikh Mohammed bin Zayed has ordered 737 prisoners to be released across the UAE for Eid Al Adha. Sheikh Mohammed Bin Zayed gave this order because of his humanitarian initiative based on the values of forgiveness and tolerance.

His Highness Sheikh Mohammed Bin Zayed also pledged to settle the financial obligations of the released prisoners. As he reinstates them into society, thus reflecting his humanitarian initiative this Eid.

The release of 194 inmates from the penal and correctional institution on the occasion of Eid Al Adha pic.twitter.com/fgYTj2XBxu

In Addition, His Highness Sheikh Saud Bin Saqr Al Qasimi, Supreme Council Member and Ruler of Ras Al Khaimah has ordered the release of 251 prisoners ahead of Eid Al Adha.

H.H. Sheikh Saud’s pardoned 251 inmates because he wanted to give them a second chance to reintegrate into the community 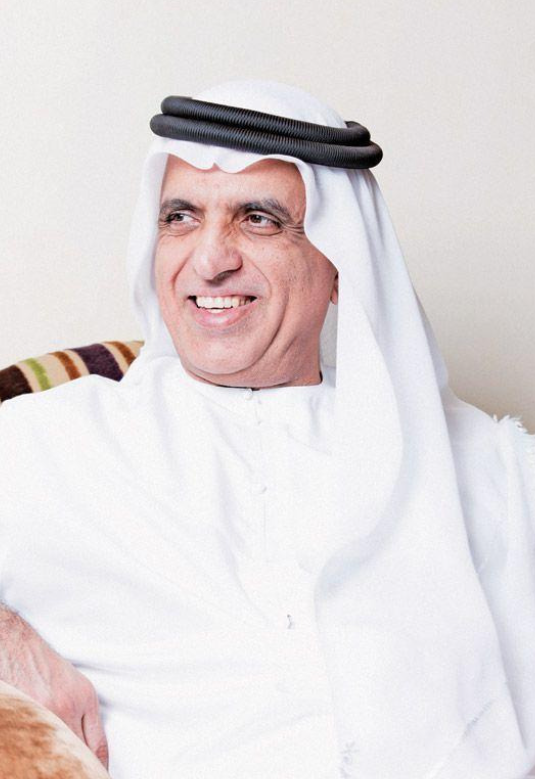 The leaders of the UAE made this decision because of their keenness to give prisoners a second chance to start their new life and ease the burden on their families.