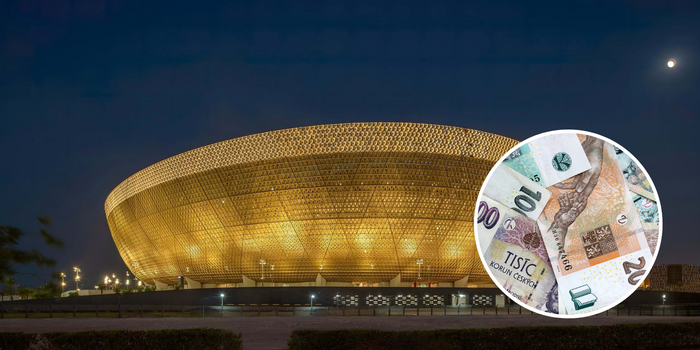 Qatar spent hundreds of billions of dollars getting ready for the 2022 World Cup.

Visa, the event’s official payment provider, found that attendees spent 39% more money in stadiums than they did during the 2018 World Cup in Russia. The data includes purchases made with cards with the Visa logo, which are the only ones permitted in the venues.

According to Visa, the greatest money was spent by visitors from Saudi Arabia, the US, the United Arab Emirates, Mexico, and the UK.

The most money was spent on the final between France and Argentina on December 18th.

Qatar was expecting a $17 billion boost from the World Cup, and organisers hoped it would act as a catalyst for the expansion of industries like entertainment and tourism.

But according to Reuters, the total number of foreign visitors wasn’t going to reach expectations of 1.2 million over the course of the month-long competition.

The tournament has already paid off financially for FIFA, which reported making $7.5 billion over the course of this four-year cycle. That’s an additional $1 billion than what they projected.