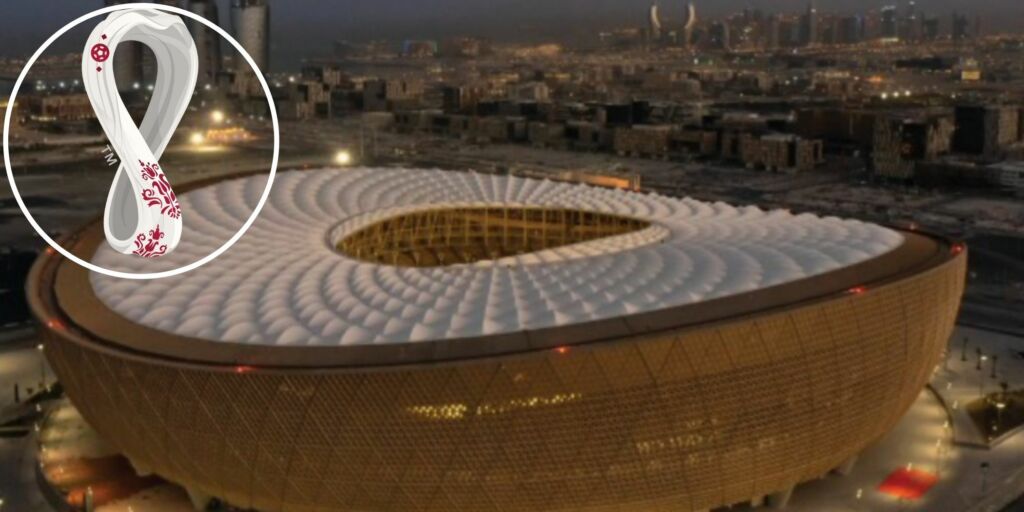 Football fans, this one’s for you! Lusail Stadium is the host of the last match of the Fifa World Cup.

The first match is between Saudi Arabia and Argentina on November 22. Additionally, the last match is on December 18. The stadium holds 80 THOUSAND spectators.

The first match is scheduled in Lusail Stadium, the LARGEST stadium for the FIFA World Cup Qatar 2022

Additionally, The Supreme Committee for Delivery & Legacy announced that Lusail Stadium is the host for the Super Lusail Cup. The champions of Saudi Pro League and the champions of the Egyptian Premier League will face-off in the match. 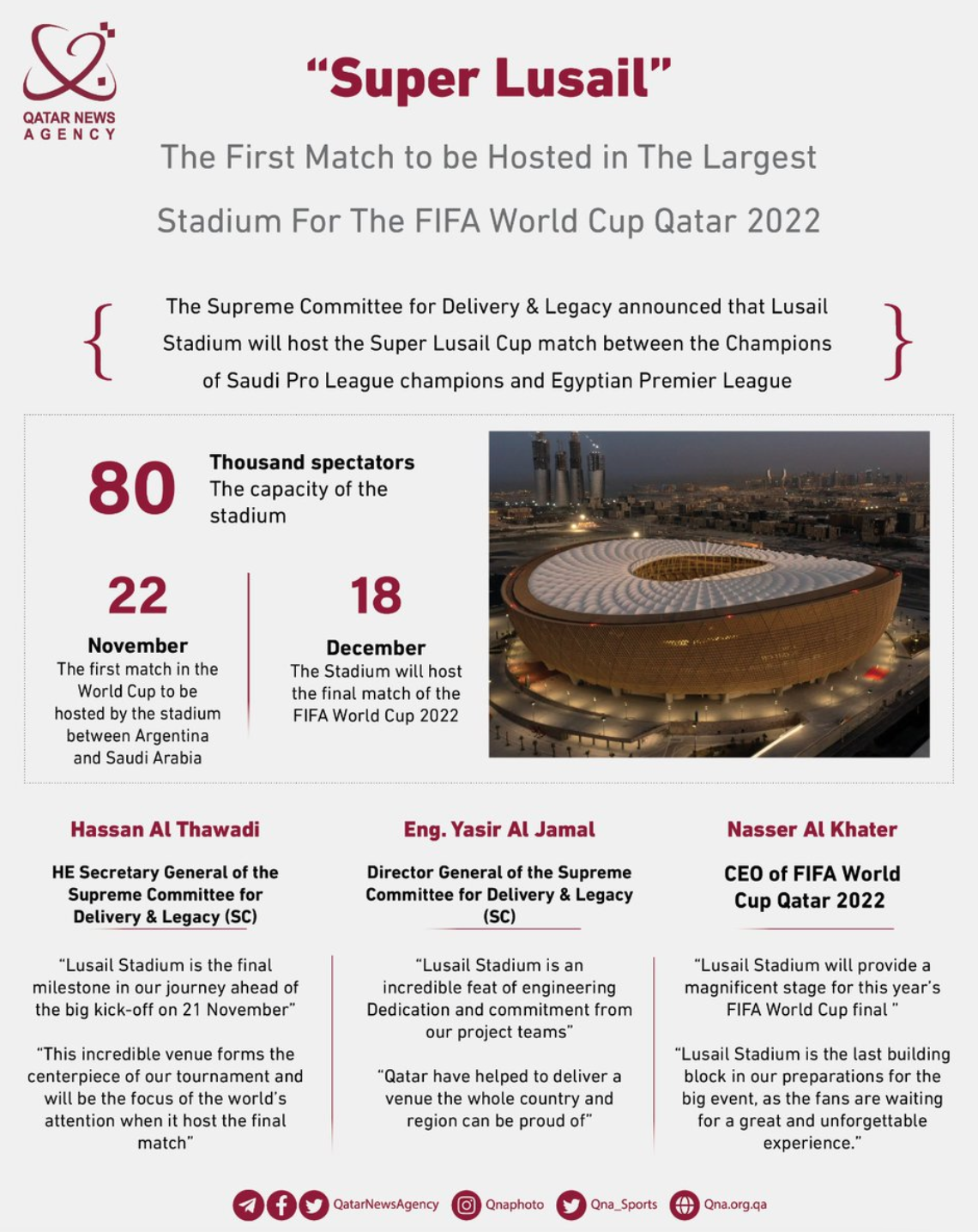 Read More: “Why Qatar Can be One Of World Cup Best Hosts“

Furthermore, some say that Qatar’s culture and perspectives on diversity are different from the west and comment on the laws and regulations that the westerners find extremely strange.